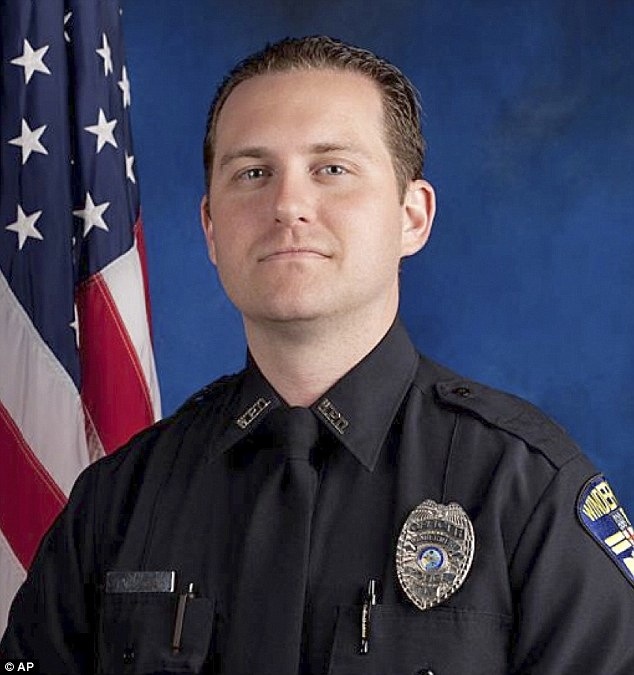 A central Florida police officer was shot and killed early on Saturday and two pedestrians he had tried to stop for questioning apparently committed suicide, law enforcement officials said.

Robert German, an officer in Windermere, southwest of Orlando, had called for backup after seeing what he described as two suspicious individuals walking on a roadway at about 4 a.m. local time, said Orange County Sheriff Jerry Demings.

When officers arrived at the scene, they found German, 31, fatally wounded, the Orlando Sentinel reported.

A man and woman believed to be the pedestrians German had encountered were found dead nearby and it was likely they had killed themselves, Demings told a press conference. They were not identified.

A deputy attempted to shiled German with a patrol car until Orange County Fire and Rescue could arrive on the scene.

Attempts to resuscitate him on the way to the hospital were unsuccessful.

He was pronounced dead at Orlando Regional Medical Center.