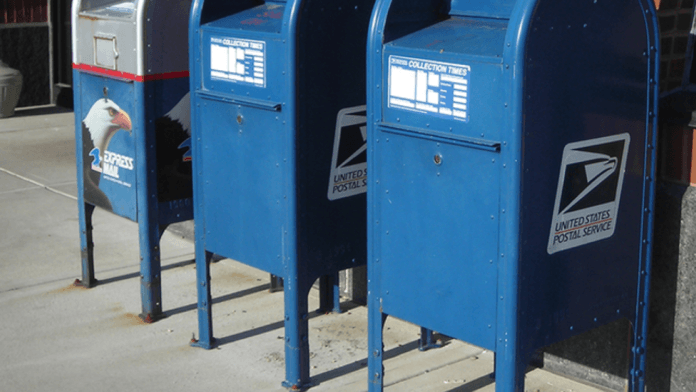 FBI special agents arrested Lauro at her home in Davenport today. She made her initial appearance before United States Magistrate Judge Sean P. Flynn and has been released on restrictive bail conditions.

According to the indictment and information presented in court, Lauro mailed threatening letters containing white powder to three different elementary schools in Polk and Lake Counties, where she had previously worked as an elementary school teacher. The recipients of the mailings had believed that the powder could be harmful and called for emergency assistance. Because anthrax, ricin, and other toxins can appear as a white powder, law enforcement and other first responders treated each of the mailings as hazardous and potentially lethal. Later analysis of the powder contained in the mailings, however, proved that it was harmless.

A motive was not known.