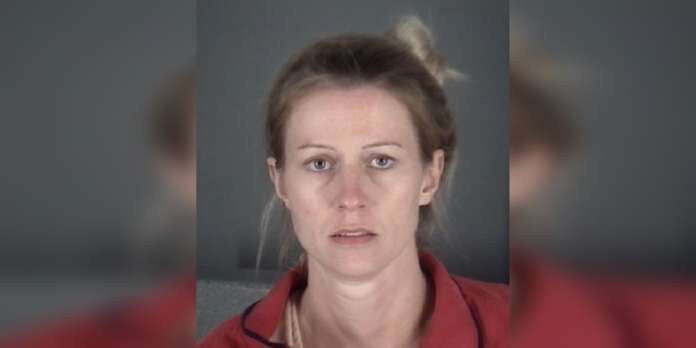 According to the plea agreement, from at least August 2016 and continuing through July 2018, Steffen engaged in a course of conduct with the intent to harass or intimidate six victims. Specifically, Steffen cyberstalked, harassed, and threatened several of her former colleagues and associates through repeated emails, phone calls, text messages, and social media messages using numerous phone numbers and accounts. To date, the FBI has identified at least 369 Instagram accounts and 18 email accounts that Steffen had created and used to cyberstalk, harass, and threaten the victims. For example, Steffen threatened to “slice [the victim] up into little pieces” and told another victim that “all hell is gonna rain fire down on your world like never seen before” and then sent a picture of a female holding two knives, with a caption that read, “I’m coming.” In addition to the threatening messages online, Steffen made countless “spoofed” phone calls to the victims. She used voice-disguising software to mask her identity when she repeatedly called the victims at their homes and businesses.