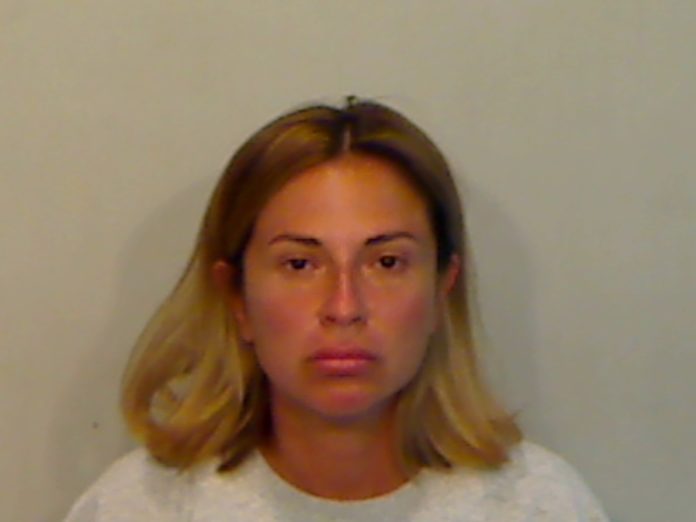 A 47-year-old Miami woman released from jail on Monday was returned shortly thereafter for vandalizing vehicles in the jail parking lot.

Amparo Bernier was charged with five counts of causing damage to property.

Bernier was initially arrested by the Florida Highway Patrol on Sunday and charged with tampering with evidence. She was released from the Planation Key jail at approximately 3:30 p.m. Monday.

Deputy Jamie Miller responded thereafter when Sheriff’s Office staff reported seeing Bernier acting suspiciously around vehicles. Security footage showed Bernier squatting near vehicles with an unknown object in her hand she had removed from a nearby trash can.

Deputy Miller found a small, squared, rusted piece of metal in the trash can with what appeared to be paint transfer from one of the damaged vehicles.

Bernier was taken back to jail.