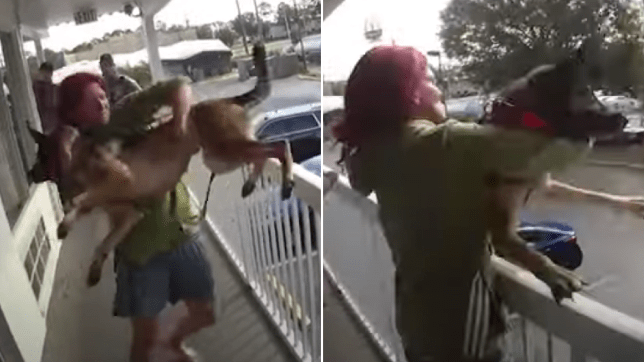 FLORIDA — A woman who threatened to jump off the second floor at a Daytona Beach motel Monday afternoon instead threw her dog over the railing after deputies and police responded to the call.

The dog survived without serious injury, and 35-year-old Allison Murphy was arrested on felony charges of animal cruelty and resisting an officer with violence.

Deputies and Daytona Beach police responded to the Motel 6 at 2992 W. International Speedway Blvd. around noon Monday after motel staff reported that Murphy had been standing over the railing, threatening to jump off, and also attacked one of the maids. When deputies arrived, Murphy was locked inside her room.

After deputies knocked on the door several times, Murphy eventually came out with a leashed German Shepherd, which she picked up and suddenly threw over the railing to the ground. The dog landed feet first and ran away, but was corralled by bystanders. Murphy was immediately taken into custody by deputies and police. 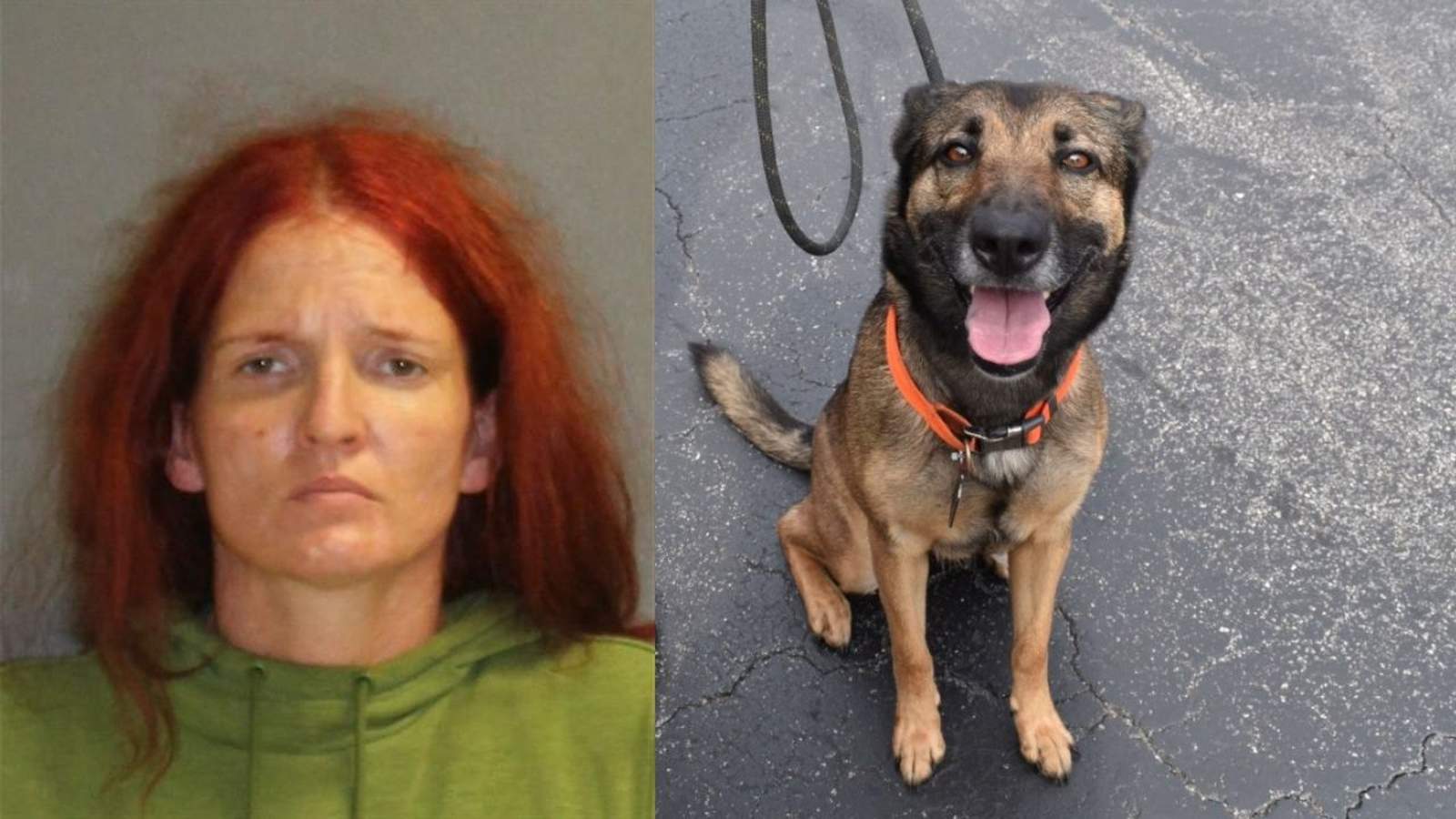 Volusia County Animal Services took custody of the dog and nicknamed her “Miracle,” as no name was provided. She was taken to Atlantic Animal Hospital in Port Orange for emergency evaluation, and is now in the care of Animal Services.

Thankfully, during her examination, it was determined that Miracle escaped serious injury. However, an X-ray revealed a sewing needle was lodged in her right thigh. Miracle underwent a procedure to safely remove the needle and is currently recovering with Animal Services. A petition for custody over Miracle will be scheduled with the courts in the following weeks.