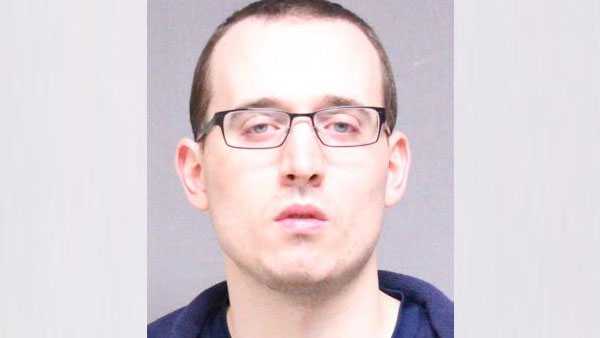 CINCINNATI – A Cincinnati man who sought babysitting jobs online was sentenced in U.S. District Court today to 100 months in prison and 10 years of supervised release for possessing child pornography.

Ryan J. McConnell, 31, was arrested by federal agents in December 2020.

According to court documents, FBI agents in El Paso, Texas, acting in an undercover capacity on Kik messenger discovered McConnell through a group called “Toddlers.” Members within this group distributed hundreds of videos and images of child rape.

Additionally, McConnell actively sought work as a babysitter from approximately 2010 until 2020 on a number of websites, including SitterCity.com, Care.com, Craigslist.org and possibly others. For example, McConnell was registered for three SitterCity accounts and had created at least 20 Craigslist ads offering childcare and/or babysitting services as recently as late October 2020.

He was accepting babysitting jobs as “Bryan S.” and used fake names to avert failing a background check.

The Cincinnati Enquirer reported: At least once, McConnell, of Union Township, was accused of sexually abusing a child in his care. Another time, a different child he babysat “panicked and cried” when the child saw him, and the family contacted the FBI. He was never formally charged, however.

In 2018, a family contacted the FBI because they had concerns about McConnell, whom they knew as “Bryan.” He had watched their young son but didn’t follow any of the bedtime routines, and the family didn’t want to hire him again. But later, in a bind, they reluctantly did.

When McConnell showed up at their home, the boy “panicked and cried in an unusual manner,” prosecutors said.

Prosecutors also said McConnell had created a fake criminal background check for a “Bryan S.” and given it to the family.

“McConnell actively deceived them about his identity,” prosecutors said in court documents.

Investigators said McConnell used a mobile app that permitted him to choose his own phone number, allowing him to hide his actual phone number, and his true identity, from any suspicious parent, prosecutors said.