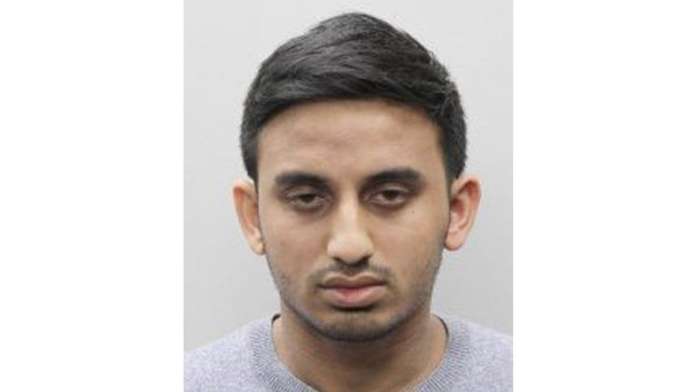 A Springfield, Virginia, man was sentenced today to 150 months in prison followed by 20 years of supervised release for the attempted coercion and enticement of a minor and distribution of child pornography.

According to admissions that he made in connection with his guilty plea, in January 2019, Irfan began communicating online with an undercover Fairfax County police detective posing as the father of a seven-year-old child. Irfan repeatedly told the detective that he was sexually interested in and active with children, and discussed his desire to perform graphic sexual acts on the detective’s fictitious child. After several days of sending sexually explicit messages and images, Irfan drove to a predetermined location to meet the undercover detective and engage in sexual acts with the child. Irfan was arrested at that time. Additional investigation revealed that Irfan received and distributed child pornography videos depicting the sexual abuse of an infant over encrypted messaging apps on his mobile phone and also used his phone to record a video of himself engaging in sexually inappropriate behavior with a five-year-old child.