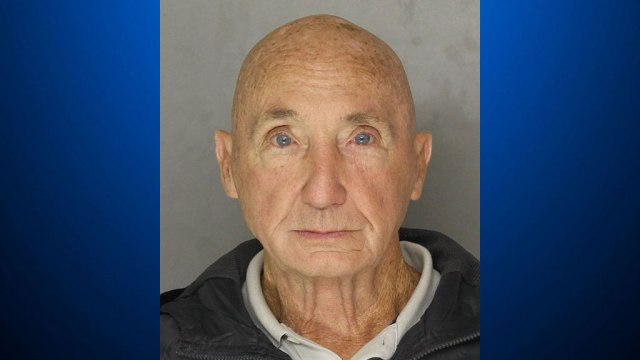 United States District Court Judge Cathy Bissoon sentenced Robert Stiver, age 71, on two counts of armed bank robbery to 6½ years (78 months) in federal prison and ordered that he pay restitution for the money he stole from both banks. In addition, Judge Bissoon also ordered that Stiver serve an additional 2 years and 9 months (33 months) for committing the bank robberies while on federal supervised release. Stiver was on federal supervised release at the time of the bank robberies for a 1992 federal narcotics conviction. Stiver has been detained since his arrest at the Pittsburgh International Airport on December 22, 2016.

According to information presented to the court, on November 2, 2016, Robert Stiver walked into the Allegheny Valley Bank in Shaler, PA wearing an orange construction vest, a duffel bag around his neck, a homemade face mask, and a long wig. He approached a teller brandishing a large revolver and announced to everyone in the bank not to try anything or he’d have to shoot. He then told the teller to hand over the money from her drawers. The teller complied and Stiver placed the money in the bag draped around his neck. Stiver then walked out of the front door of the bank and fled southbound in a black Toyota Versa Sedan. Stiver netted approximately $2,063 in cash from the robbery.

On December 9, 2016, Stiver walked into the First Commonwealth Bank in Harmarville, PA. Stiver was wearing light color blue jeans, white shoes, and a dark hooded jacket, and, orange construction vest, a homemade face mask and a long wig. Once again Stiver had a large duffel bag around the front of his person. He approached the teller holding a large revolver in his right hand and demanded money from the drawers without any dye packs. The teller complied and handed over approximately $5,732 in US currency. Stiver fled out of an employee entrance in the back. Surveillance footage captured Stiver fleeing the scene in a small white Ford Focus.

On December 22, 2016, Special Agents of Pittsburgh’s Violent Crimes Task Force stopped and arrested Stiver at Pittsburgh International Airport while he was attempting to board a plane. Pursuant to a search warrant, Special Agents recovered money stolen from the Harmarville, PA bank in Stiver’s bag. Stiver was arrested and charged by federal criminal complaint at the time.