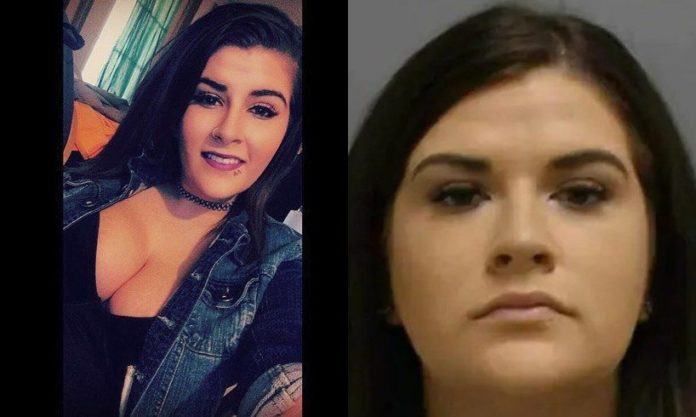 A Department of Corrections employee at an Iowa prison has been arrested for alleged sexual activity with an inmate multiple times over the course of several months.

KCRG reported: Court documents show Kayla Bergom is accused of engaging in sexual activity with an inmate in a utility closet and in the recreation yard area of the jail on multiple occasions while she was working there. The documents say it happened between September 2020 and April 2021. Bergom faces three counts of sexual misconduct. 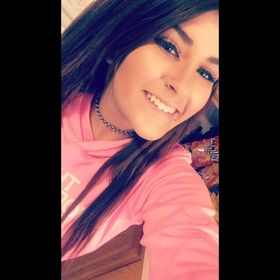 The investigation started after a county employee tipped off police.

Bergom is no longer employed and is facing up to six years of jail.