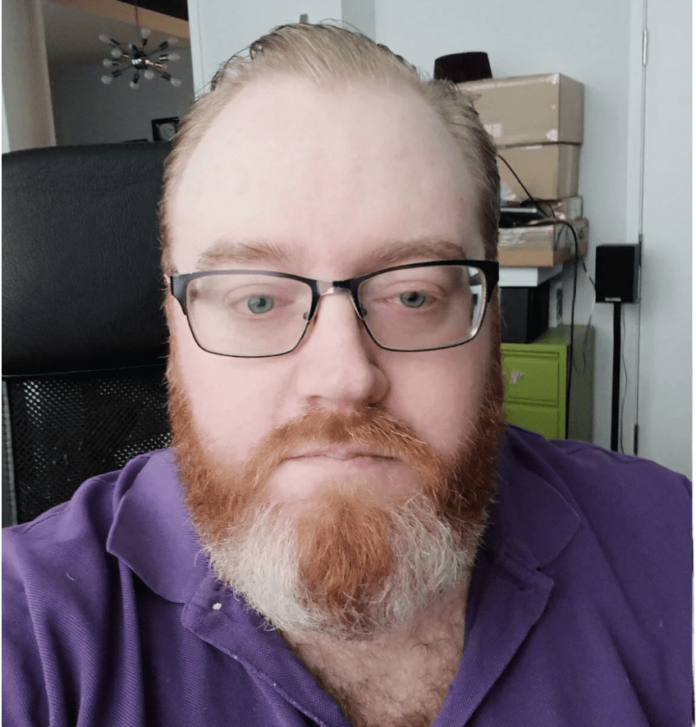 U.S. Attorney Geoffrey S. Berman said: “As the jury found, Peter Bright attempted the basest type of crime, arranging to engage in sex with young children. Thanks to the FBI, Bright is in custody and facing serious prison time.”

According to the allegations contained in the Complaint:

In April 2019, Bright reached out online to an undercover agent of the Federal Bureau of Investigation (“FBI”), who was posing as the mother of a 7-year-old girl and 9-year-old boy (the “Minors”). Over the course of hundreds of chat communications, Bright discussed with the undercover agent his plan to meet the Minors to engage in sexual activity. Bright also requested photographs of the Minors.

You can view the federal complaint HERE. Warning: contents are extremely disturbing.

Bright, 39, of Brooklyn, New York, was convicted of one count of attempted enticement of a minor to engage in illegal sexual activity, which carries a mandatory minimum sentence of 10 years in prison and a maximum sentence of life in prison.