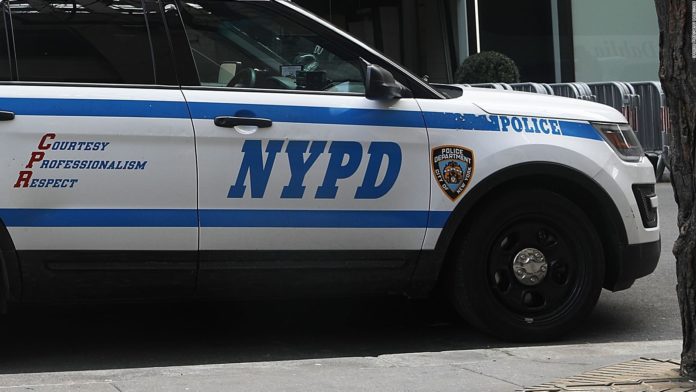 Brooklyn District Attorney Eric Gonzalez today announced that a former New York City Police Department officer was sentenced to four years’ probation following his guilty plea to perjury, making a false statement and official misconduct for making a false written statement and lying in a criminal court complaint and in the grand jury.

District Attorney Gonzalez said, “This defendant, a former police officer, admitted to the disturbing conduct of falsely charging an individual with a crime he did not commit. Our communities and our criminal justice system rely on the integrity and truthfulness of police officers so we must hold accountable those who abuse their positions and violate the public trust.”

The District Attorney identified the defendant as Michael Bergmann, 34, who was an NYPD officer for approximately six years and who was last assigned to the NYPD’s Grand Larceny Division. He was sentenced today by Brooklyn Supreme Court Justice Danny Chun to one day in jail and four years’ probation following his guilty plea in November 2019 to one count of first-degree perjury, one count of second-degree perjury, one count of making a false statement and one count of official misconduct. The District Attorney’s Office recommended a sentence of six months in jail followed by probation.

The District Attorney said that on February 1, 2019, Officer Bergmann and his partner, who were assigned to the Grand Larceny Division, were on patrol on 65th Street between Second and Third Avenues in the confines of the 72nd Precinct, according to the investigation. They pulled up in their unmarked police car alongside a vehicle that had just been parallel parked by a burglary suspect whom Officer Bergmann recognized, with the intention of arresting him for driving without a valid license.

After stopping their unmarked police car alongside the suspect’s car, both officers exited their vehicle. Officer Bergmann claimed in a criminal complaint and in grand jury testimony that the suspect then backed up his car, nearly striking his partner who was located near the rear of the vehicle, and then drove the car forward causing Officer Bergmann – who was directly in front of the car between its headlights — to dive to the ground to avoid being hit as the suspect drove away. Officer Bergmann claimed he suffered slight abrasions to his elbow as a result of his fall to the ground.