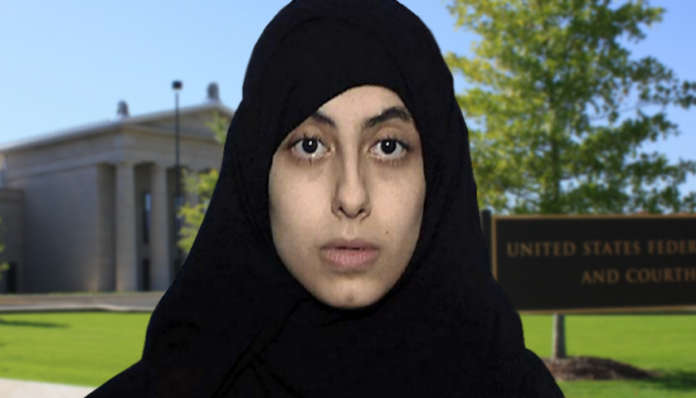 A criminal information was filed on Sept. 11, 2019, against Alaa Mohd Abusaad, charging her with concealment of terrorism financing, in violation of Title 18, United States Code, Sections 2339C and 2. Abusaad pleaded guilty to the charge today. Assistant Attorney General for National Security John C. Demers, United States Attorney Jay E. Town of the Northern District of Alabama, and FBI Special Agent in Charge Johnnie Sharp Jr. of the Birmingham Division made the announcement today.

As set forth in the previously filed complaint, Abusaad instructed an FBI undercover employee (UCE) about how to send money to the mujahedeen—fighters engaged in jihad. Abusaad told the UCE that money “is always needed. You can’t have a war without weapons. You can’t prepare a soldier without equipment.” Abusaad also advised the UCE on how to send money in a manner that would avoid detection by law enforcement, including by using fake names and addresses when conducting electronic money transfers. Subsequently, Abusaad introduced the UCE to a financial facilitator who could route the UCE’s money to “brothers that work with aq” (meaning al Qaeda).

The maximum penalty for concealment of terrorism financing is 10 years in prison and a $250,000 fine, and up to a life term of supervised release.