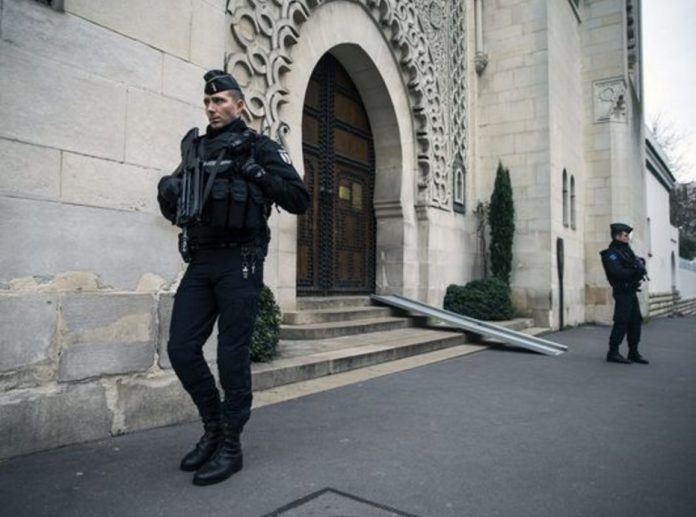 France has now shut down three mosques since the Paris terror attacks, this is the first time that places of worship have been closed on ‘grounds of radicalization.’

One mosque was targeted by raids in the early hours of Wednesday where police seized a 9mm revolver, jihadist propaganda and a computer hard disk drive.

The owner of the revolver has now been arrested. 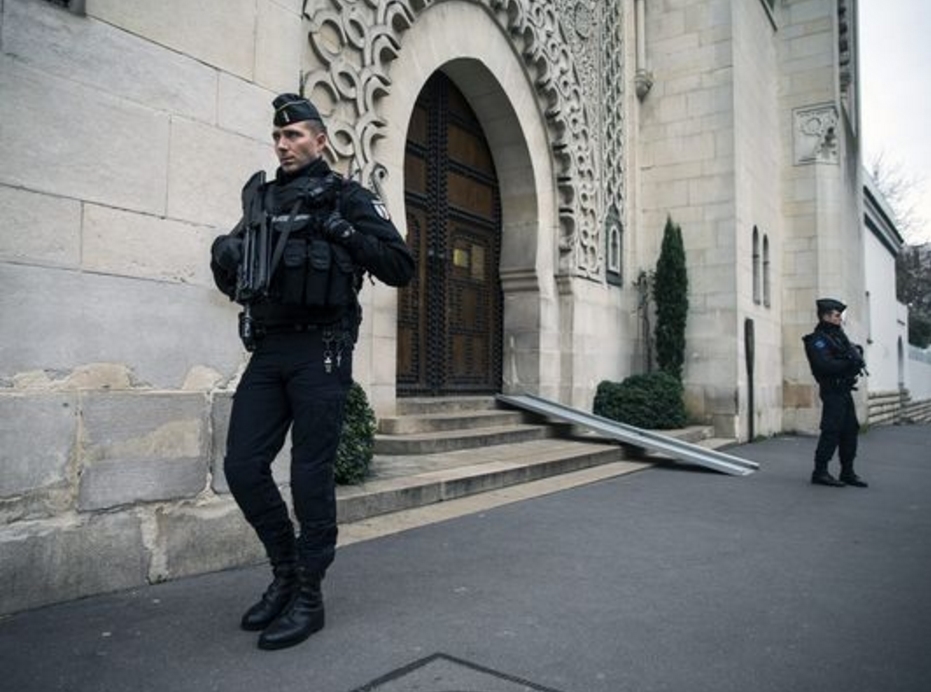 Last week two mosques, one in Lyon and one in the Paris suburb of Gennevilliers, were shut down, the first to be closed “on grounds of radicalisation,” Cazeneuve said.

He added that police have raided 2,235 homes and buildings, taken 232 people into custody, and seized 334 weapons – 34 of which were war-grade – since the brutal attacks on 13 November that saw 130 people killed in the French capital.

“In 15 days we have seized one-third of the quantity of war-grade weapons that are normally seized in a year,” Cazeneuve said.

Read More: THE LATEST: FRANCE SHUTS DOWN 3 MOSQUES IN CRACKDOWN