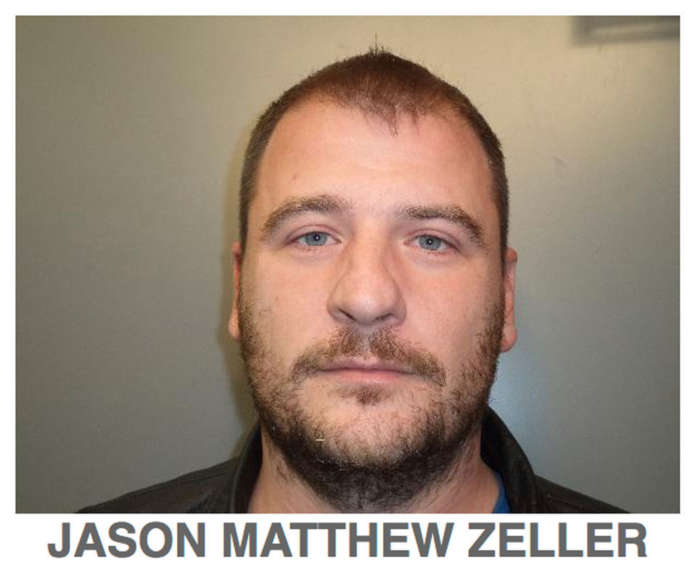 According to court documents, on December 16, 2009, Zeller was convicted in the 24th Judicial District Court in Jefferson Parish, Louisiana for possessing pornography involving juveniles. On January 5, 2010, Zeller was sentenced to a term of three years’ imprisonment. Zeller was also required to register as a sex offender following his release from prison.

On January 7, 2019, Zeller was located and arrested in Seminole County, Florida on a Louisiana fugitive warrant. At the time of his arrest, Zeller stated that he had been in the central Florida area for approximately a year and a half, and had been living in the woods in Longwood. Zeller also admitted to accessing the internet via a cellphone, in violation of his conditions of release. Zeller used the mobile device to access various internet applications, which law enforcement has identified as being used for the online exchange of child pornography.

A search and forensics analysis of the cellphone revealed 17 videos and more than 600 images of child pornography, including an image received on December 24, 2018. That image showed a young girl being raped by an adult male.