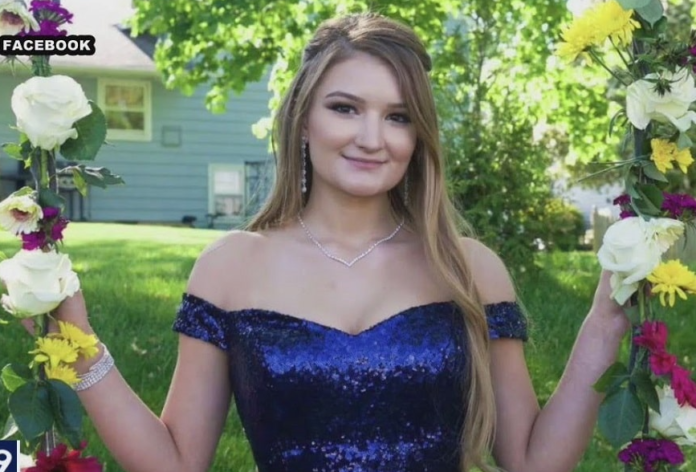 NEW JERSEY – A Voorhees Township man wanted for allegedly killing his daughter and assaulting his wife has been found dead.

Voorhees Township Police found the body of Gregory Kelemen, 57, at approximately 11:30 a.m. on Tuesday in a wooded area adjacent to the 300 block of Preston Avenue, with what appears to be a self-inflicted gun-shot wound. 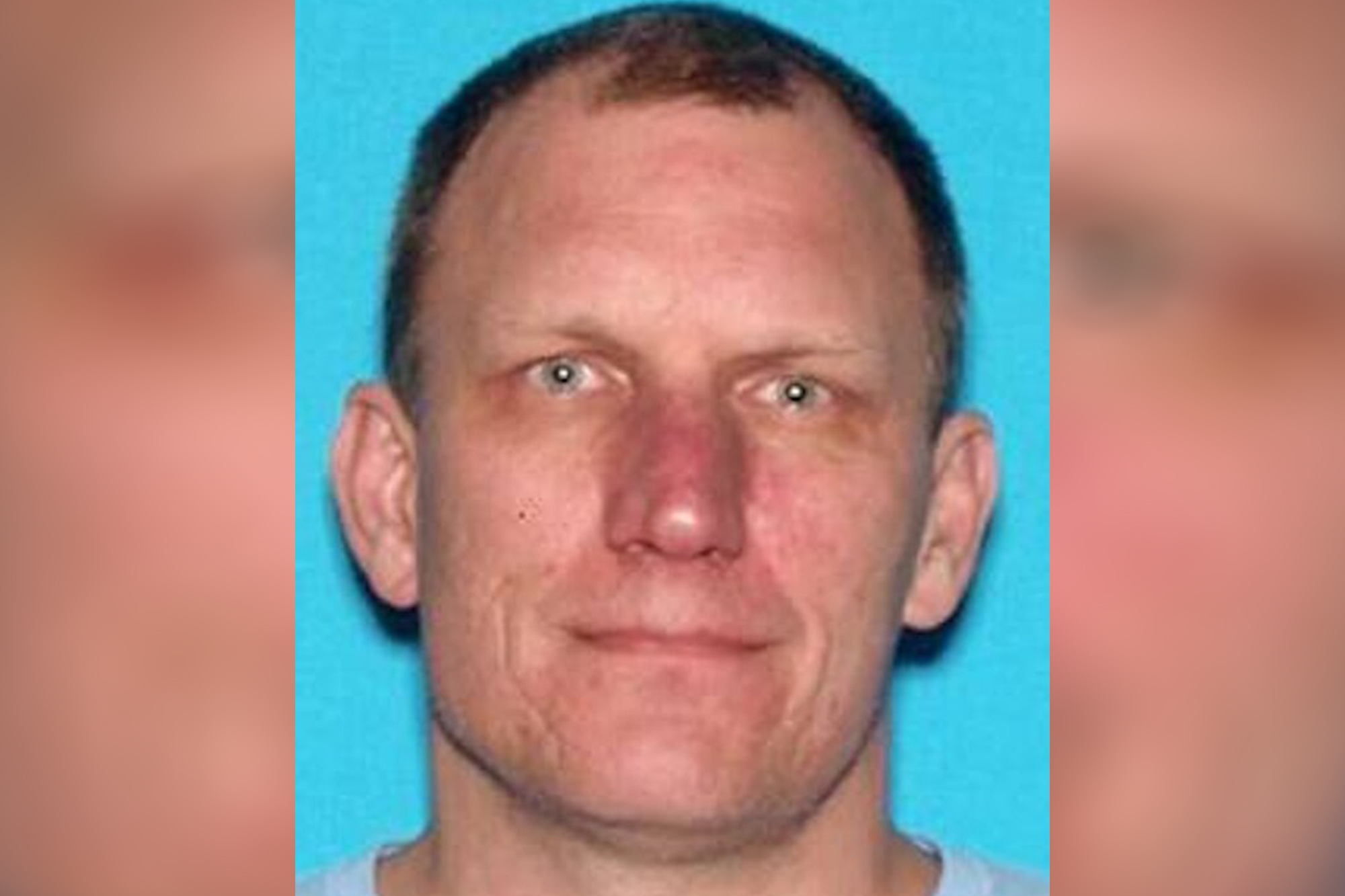 Kelemen had been sought by the U.S. Marshals Service and local authorities for the alleged murder of 22-year-old Katherine Kelemen, and the alleged attempted murder of Sheri Kelemen. Both victims were found by Voorhees Township Police inside of a residence on the 100 block of Round Hill Road on Monday morning after receiving a 911 call from the home. Both were suffering from injuries associated with blunt force trauma. Katherine Kelemen was transported to an area hospital where she died a short time later.

According to CBS3, she was a senior at Temple University and was set to graduate in May.

Sheri Kelemen is currently listed as critical but stable according to the hospital where she is being treated.

“Our Temple University family is stunned and deeply saddened to learn about the death of Katherine Kelemen, 22, a junior in the College of Liberal Arts, following an attack at her family’s home in Voorhees Township, New Jersey. Her mother, Sheri Kelemen, who is a Temple employee at the Lewis Katz School of Medicine, is hospitalized because of injuries suffered during the same incident on Monday morning.The circumstances surrounding this situation are tragic. We extend our thoughts and deepest sympathies to those who are closest to Katherine and Sheri, especially their family, friends, faculty, colleagues and classmates. We rally around Sheri and hope she will pull through her serious injuries to make a full recovery.This is a senseless tragedy that affects our entire Temple community, and the devastating incident remains under police investigation. Temple University is committed to supporting our community during this challenging time. When we return from fall break, we encourage any student on campus who may experience difficulty to seek support through Tuttleman Counseling Services, located at 1700 N. Broad St. For more information on services and hours of operation, call 215-204-7276 or connect at the Tuttleman Counseling Services website.Employees who are feeling overwhelmed or are in need of support are encouraged to take advantage of our Employee Assistance Program (EAP). LifeWorks provides free confidential counseling; referrals; and online access to articles, toolkits, podcasts, webinars and much more.”

Court documents reveal his wife was “awakened by her husband Gregory Kelemen, when he began striking her with the baseball bat,” adding he was saying, “I can’t take it anymore.”

A motive for the attack is unknown.