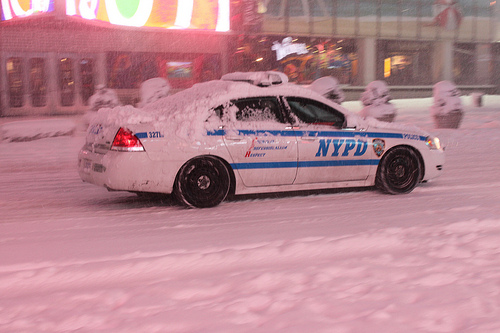 The National Weather Service has issued a winter storm warning for snow in the NYC Metropolitan area.  Heavy snow will fall with strong blowing winds and drifting of powdery snow beginning this afternoon, Monday, January 26, 2015 and continue until Tuesday, January 27, 2015.

After the snow moves out of the area, temperatures are expected to fall in the low 20’s. Due to hazardous conditions during the storm, only emergency vehicles will be authorized on the roadways to make sure the public remains safe.

All non-essential workers are strongly encouraged to stay off the roads.