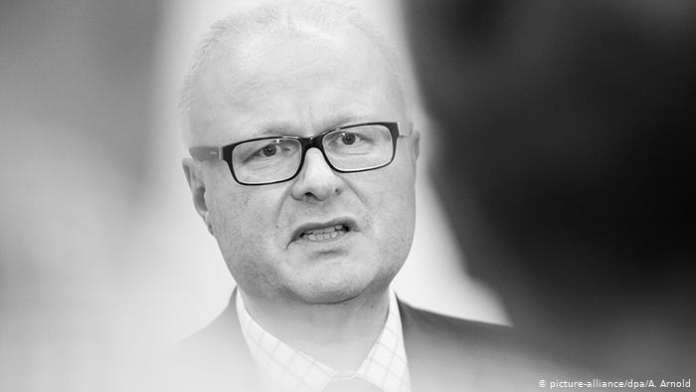 His body was found next to the Cologne–Frankfurt high-speed rail line near Hochheim am Main, and his death was ruled a suicide by the police.

State premier Volker Bouffier said, ” We are all shocked and can hardly believe that Thomas Schäfer died so suddenly and unexpectedly. We all need to process his death now and grieve with his family. Our sincere condolences are therefore first to his closest relatives, and we wish them strength and strength for this difficult time.”

Schäfer was married, and the couple had a daughter and a son.