The suspect is identified as Stacy Mizrahi, 45, of Ellicott City, Md. He is charged with four counts of possession of child pornography and one count of distribution of child pornography. Subsequent to his arrest, Mizrahi was transported to the Howard County Central Booking Center for processing and to await an initial appearance before a court commissioner.

In August 2017, a member of the Maryland State Police Computer Crimes Unit was conducting an on-line investigation involving the distribution and possession of child pornography. The investigator downloaded child pornography that was distributed from a specific Internet address.

Further investigation led to a specific residential address where the IP address is assigned. Troopers obtained a search warrant for the suspect’s residence and served the warrant early this morning. A preliminary forensic review of the suspect’s computer indicated it held multiple images and/or video files of child pornography. The suspect was identified and arrested. 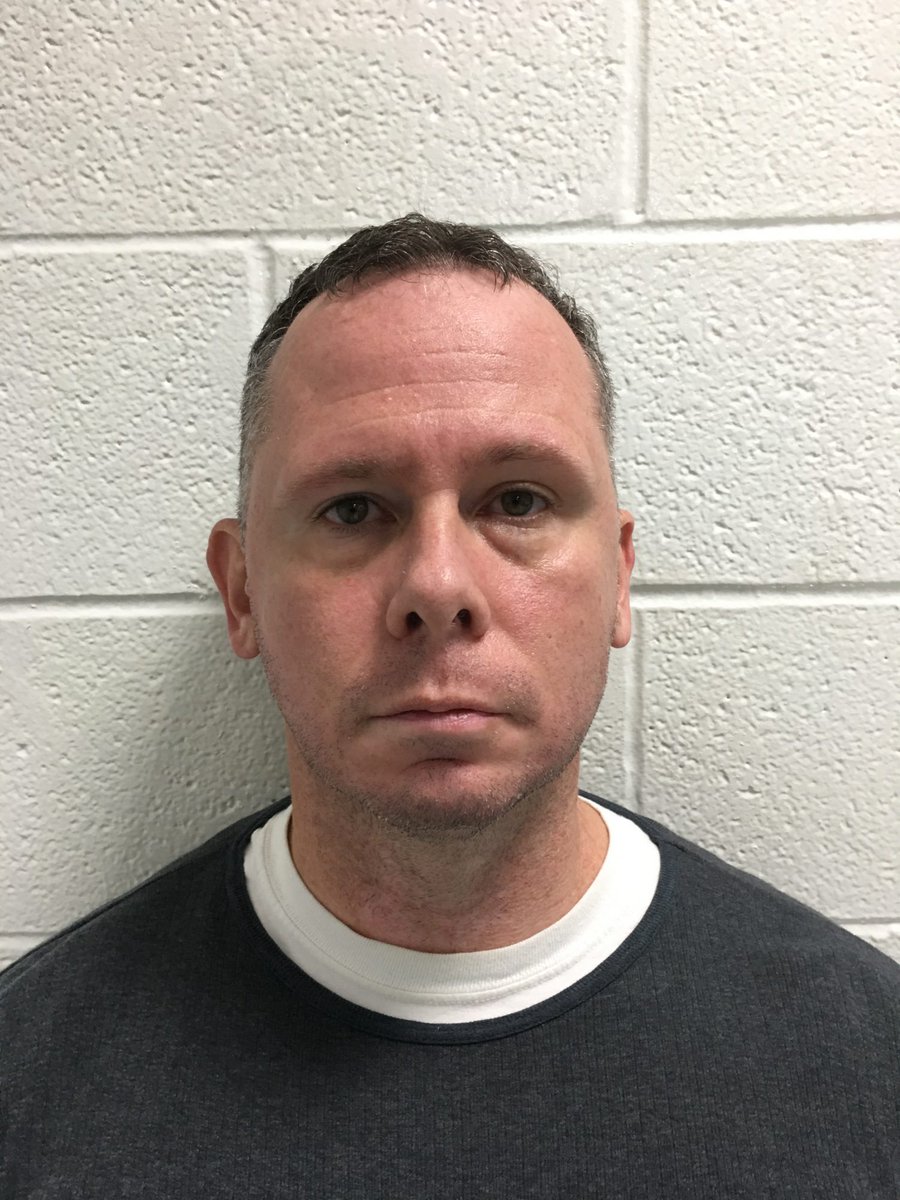 During the course of the investigation, police learned Mizrahi works as a volunteer with the Girl Scouts of Central Maryland. Along with two other adult females, he is the leader of Troop #715.

Police say there is no information at this time that any crimes have been committed involving the children enrolled with the organization.