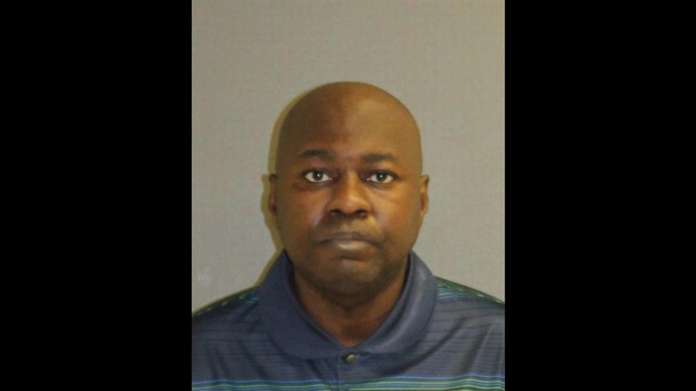 FLORIDA — A 45-year-old Daytona Beach man has been charged with making written threats to commit a mass shooting after Volusia sheriff’s detectives were alerted to a post on YouTube containing a threat to “murder as many people as I can.”

Leo Arong Jr. of Beville Road, Daytona Beach, was arrested Thursday after the Florida Department of Law Enforcement (FDLE) notified the Volusia Sheriff’s Office of the threats, which were traced to Arong.

The threats were posted on YouTube during a PBS News Hour live video. The comments included:

“I hate jews because I am an inbred LOSER. We have to kill jews in order for LOSERS like me to feel relevant. Thank you”

“I should have been aborted at birth, to save this country from my coming mass killings of American. Thank you”

“I don’t want Red Flag laws passed because the FBI might raid my residence and confiscate the weapons I will use to kill other Americans. Thank you”

“I hate myself. I am uglier than the El Paso shooter, and girls don’t like me, so I will murder as many people as I can. Thank you”

Sheriff’s detectives, FDLE and Daytona Beach police interviewed neighbors at Arong’s apartment complex who said they had not seen Arong in a couple of weeks. Arong was ultimately located inside his home and was interviewed about the electronic threats. He confirmed posting the comments, but stated he didn’t mean what he wrote, and that he was attempting to spoof another user.

A search warrant was later executed at his home to include Arong’s cell phone and laptop. No guns were located at the suspect’s home.

Arong was charged with making written threats to kill or harm in a mass shooting or act of terrorism, a second-degree felony. He was transported to the Volusia County Branch Jail where he remains held with no bail allowed.

Arong is a U.S. Army veteran, and during the investigation, detectives established that there have been concerns for his well-being and indications that he could be in need of veterans services.

Incels, a portmanteau of “involuntary celibates”, are members of an online subculture who define themselves as unable to find a romantic or sexual partner despite desiring one, a state they describe as inceldom.