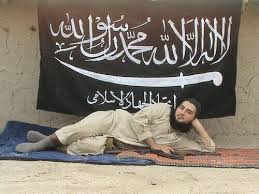 After the gruesome murder of Jordanian pilot, Lt. Moath al-Kasasbeh, at the hands of ISIS, video compilations of the terrorists accidentally blowing themselves up have begun to go viral.

In one video, a fighter blows himself up when his rocket launcher backfires and, in yet another terrorist fail captured on camera, a terrorist accidentally blasts a comrade with a machine gun.

The videos are being circulated around the web in an effort to hit back at the terrorist organization after the group released footage of a Jordanian pilot being burned alive in a cage.