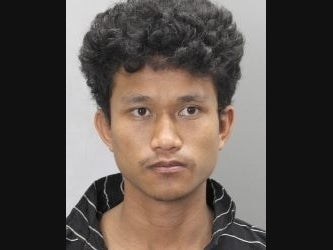 Detectives believe Dhimal, who was unknown to the victim, approached her on a neighborhood sidewalk and sexually assaulted her. The victim tried to call 9-1-1, but he took her phone and threw it on the ground.

The good Samaritan, a nearby homeowner, helped officers take Dhimal into custody. He was taken to the Fairfax County Adult Detention Center and charged with abduction with intent to defile, attempted rape and prevent summoning law enforcement.

He is being held without bond.