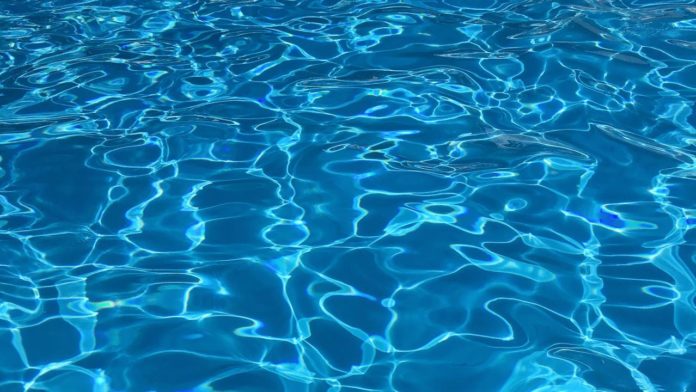 Officers arrived on scene an performed CPR on the 79 year old female. Lifesaving efforts by police and EMS were unsuccessful and she was declared dead at the scene.

The child, a 4 year old girl, regained consciousness prior to police arrival. Pediatric paramedics from ORNGE ambulance service were nearby and transported the child by land directly to McMaster Children’s Hospital in Hamilton. Her current condition is critical.

Police confirm that the relationship between the two is Grandmother & Granddaughter.

Investigators from the Criminal Investigation Bureau were notified and arrived at the scene, as is protocol; however there are no suspicious circumstances surrounding the tragic incident, police said.