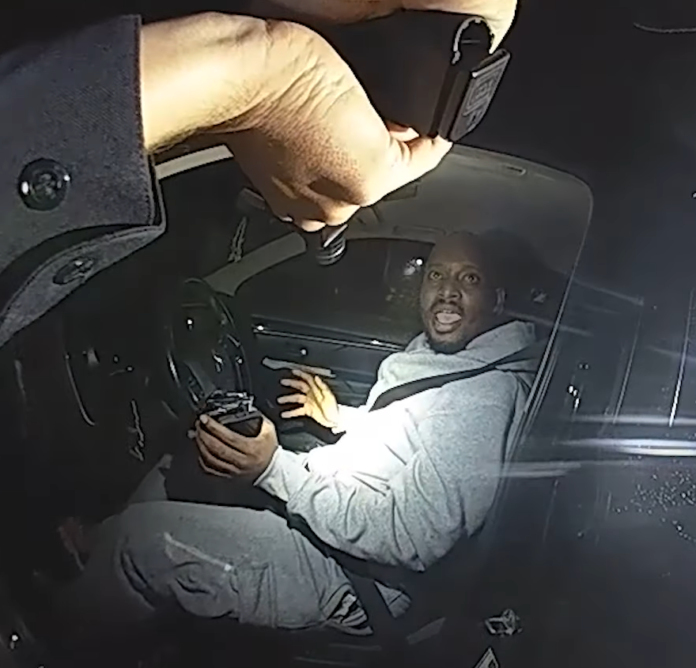 Decatur, Illinois — On October 12, 2022, at around 12:30 am, Decatur Police Officers conducted a traffic stop of a subject (32-year-old Jamontey O. Neal) believed to be in possession of a firearm. Neal had two guns in the car with him. One was underneath of him. Decatur police said, that is the one he reached for before opening fire on the officers, shooting and wounding two of the officers. One video shows Decatur Police Sgt. Timothy Wittmer’s hair being ruffled by a passing bullet and the officer falling to the ground as he is hit multiple times. His semi-automatic service pistol jams as he lays on the rain-soaked pavement and he quickly clears it before opening fire and appearing to empty his magazine at Neal who collapses, his body twitching with bullet impacts.

Four police officers had returned fire at Neal: three Decatur officers and Macon County Sheriff’s Deputy Travis Wolfe. During the incident, officers returned fire, shooting Neal. Neal was struck multiple times. Neal later died at a local hospital. Sgt. Wittmer was shot multiple times during this incident. He was shot in the hand which required surgery. He was also shot in the foot and the left posterior area, but a titanium wallet stopped that bullet. He had fragment injuries on his head. Officer Bowman was shot one time in the lower abdomen during this incident. It was a “through and through” wound. Both Sgt. Wittmer and Ofc. Bowman have been released from the hospital and are recovering. They remain on leave while the fatal shooting is investigated by the Illinois State Police, which is standard procedure.