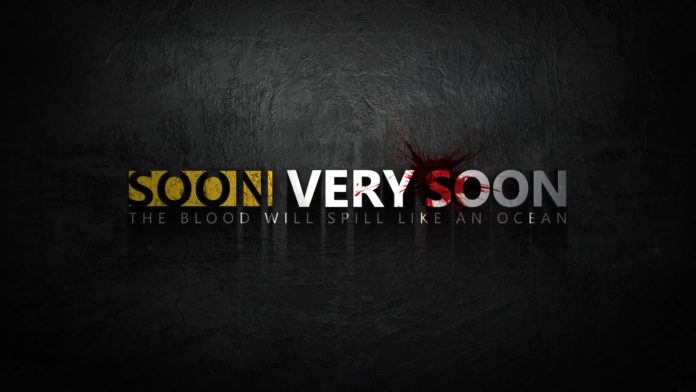 WATCH: (Scroll Down For Video) The Islamic State have released yet another video warning of attacks in ‘Russia very soon’ and threatening to make their children slaves.

ISIS has previously called for more attacks on Russia and the United States in revenge for air strikes on its fighters in Syria.

The message is relayed in the form of an Islamic chant – known as a nasheed – while sickening close-up images are shown of prisoners being decapitated and shot at point-blank range. 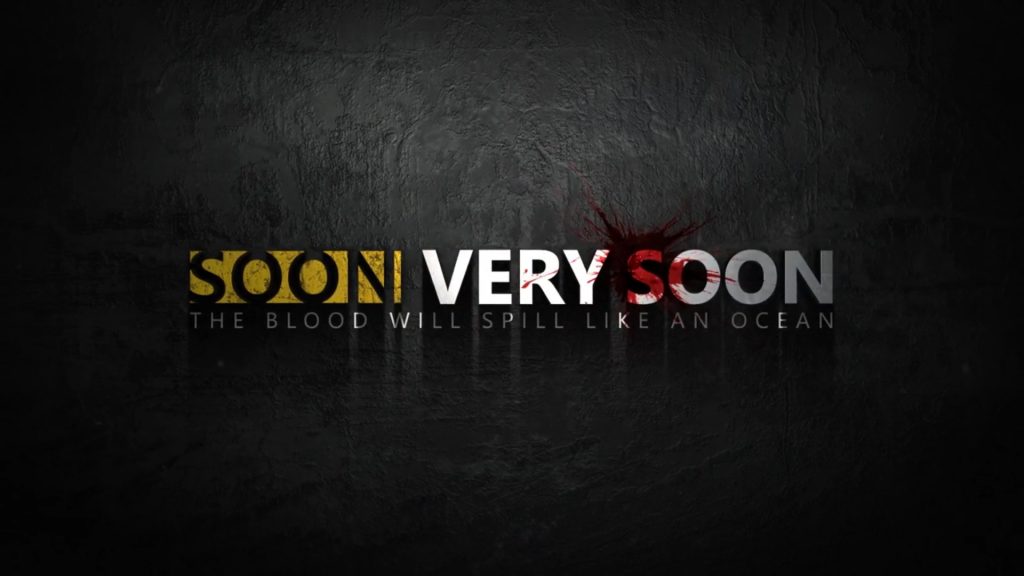 ISIS affiliate Sinai Province, which has been waging a bloody insurgency in Egypt, claimed responsibility for Metrojet plane attack hours after the disaster on October 31.

Moscow and Cairo both dismissed Islamic State’s initial claim it brought down the Airbus A-321, but ISIS on Wednesday again insisted they were responsible and promised to reveal how.

‘Prove that we didn’t bring it down, and how it came down. We will detail how it came down at the time of our choosing,’ the group said in an audio statement posted online.

The latest video has all the hallmarks of the highly edited and choreographed videos released by the Jihadi group’s Al Hayat media centre, most notably in the sickening footage showing the Jordanian pilot being burned to death in February.

[Editor’s Note: Breaking911.com chooses to give it’s readers access to all available content as it relates to breaking news and major world events, this includes propaganda videos. Watch at your own risk.]