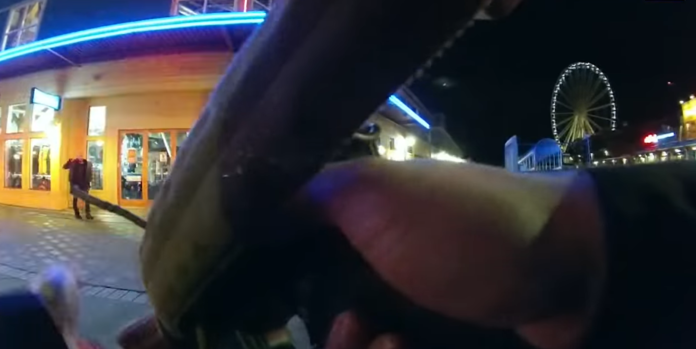 Port of Seattle officers described the man as a white male wearing a black coat and black pants, holding a knife to his throat. SPD officers arrived in the area and quickly located a man matching the description. Port of Seattle Police approached the man and attempted to use a less-lethal tool, but the device was ineffective. The man moved toward officers, shouting, “just do it. Do it…please kill me.” Two Seattle Police officers fired, fatally striking the man.

The officers were placed on paid administrative leave in accordance with SPD policy while the investigation is ongoing.