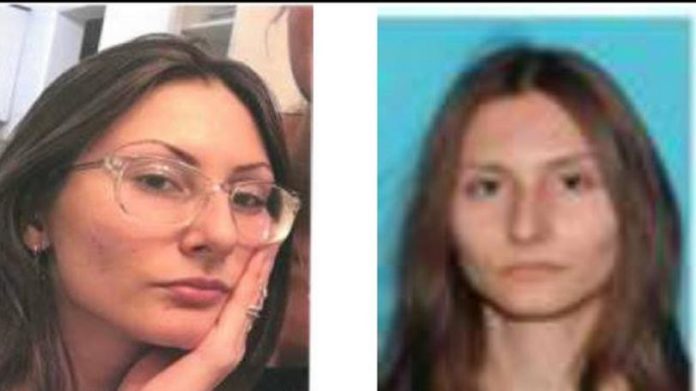 **UPDATE: Sol Pais has been located near the Echo Lake Lodge at the base of Mount Evans in Clear Creek County. Local media reports she is dead.**

JEFFERSON COUNTY, Colorado — More than 20 schools in the Columbine area were placed on lockdown Tuesday afternoon — just days before the 20th anniversary of the mass shooting at Columbine High School.

Deputies said they were ‘investigating what appears to be a credible threat possibly involving the schools.’ The FBI is seeking a woman in connection to the threats who is ‘infatuated’ with the Columbine massacre.

According to deputies, last night Sol Pais traveled to Colorado and made threats in the Denver metropolitan area. She is armed and considered to be extremely dangerous.

The public is urged to call the FBI tipline at (303) 630-6227 if you have seen this individual or have information on her whereabouts. Do not approach her as she is considered armed and dangerous.

Multiple schools were on lockout in Columbine area and Mountains area. The schools are:

We have placed #ColumbineHighSchool, #LeawoodElementary, @bhelementaryco and all mountain schools on lockout. No further information at this time. Lockout means biz as usual inside buildings, entry/exit restricted. More on emergency procedures here: https://t.co/n6ogfznIp7