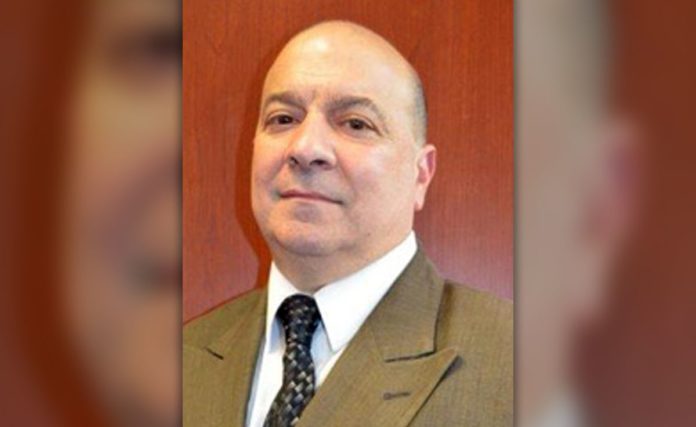 NEW YORK — A frantic search for a missing NYPD Detective, ended with a grim find, the second in just 24 hours.

Authorities were on a frantic search to find Detective Joseph Calabrese, after his car was found abandoned near Plumb Beach in Brooklyn. Unfortunately, his body was found near the water. He died of a self-inflicted gunshot wound. He was last seen early Thursday morning at Maimonides Medical Center at around 2:00AM after visiting his wife who had undergone a small surgical procedure. She was expected to be released on Thursday morning.

Calabrese, 58,  was assigned to the Brooklyn South Homicide Squad.

Coworkers became concerned after he never arrived for work on Thursday.

His suicide has left his friends, family and coworkers in shock.

The Department is in shock as this suicide comes just hours after NYPD Chief Steven Silks shot and killed himself –  just days before his scheduled retirement.

BREAKING UPDATE *SEARCH FOR MISSING NYPD HOMICIDE DETECTIVE* His empty vehicle was found near the water off the Belt Parkway in Plumb Beach in #Brooklyn. #NYPD on scene by ground, air and water looking for Det. Joseph Calabrese @NYPD63Pct @NYPDSpecialopshttps://t.co/6lvP8yayDJ pic.twitter.com/nBXwUM2vxq

[READ NEXT: NYPD Chief Kills Himself Just Days Before Retirement]