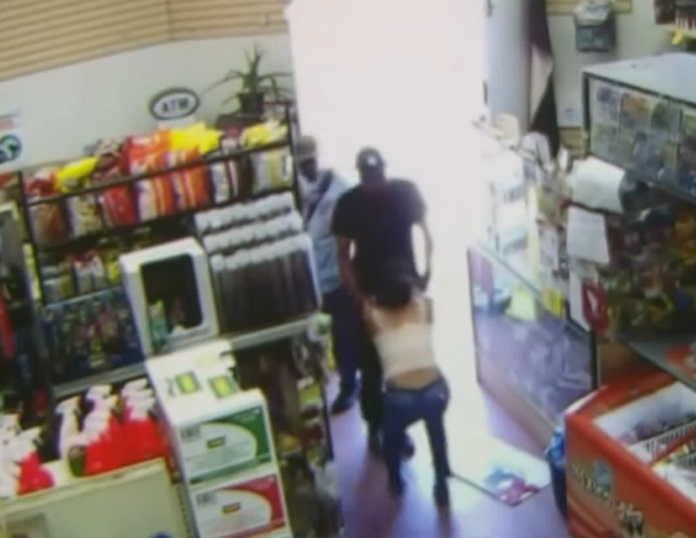 LOS ANGELES – A man was sentenced Tuesday to 22 years in state prison for kidnapping and trying to kill a woman five years ago.

Jose Caro pleaded no contest to one felony count each of attempted murder, kidnapping, assault with intent to commit a felony, criminal threats and stalking, and to two counts of assault with a deadly weapon. 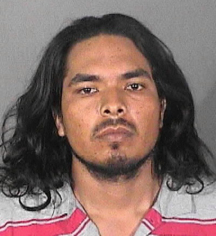 On Sept. 28, 2016, Caro entered a store in Exposition Park, dragging the 28-year-old clerk out by her hair and forcing her into his vehicle. He threatened to kill her several times and held a knife to her throat and tried to swing a hammer at her. Caro then drove her to a cemetery in North Hollywood before she managed to escape two hours later.

He was arrested later after a brief pursuit.

Police say Caro had been stalking the victim for weeks, trying to find her address and even sent flowers to the home of someone he thought she was related to.

“Obviously he didn’t take no for an answer, from what a family member said,” the detective said.