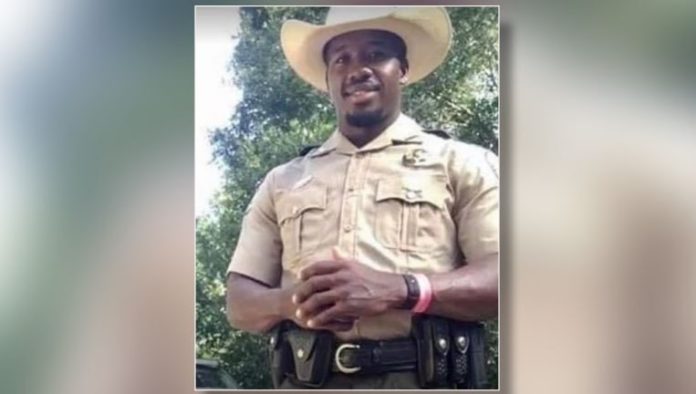 LaBelle, Florida — In the early morning hours of Sunday, June 14, 2020 Hendry County Deputies were dispatched to the area of Apache Circle and Nobles Road. It was reported to Hendry County Dispatch that someone was shot.

Investigators have three suspects in custody and are investigating the circumstances.

“We are deeply saddened by the death of FWC Officer Keen. Our thoughts and prayers are with his family, members of FWC, friends and community”, said Hendry County Sheriff Steven Whidden. “We will do everything we can to bring about justice to those guilty in his shooting death”. Sheriff Whidden continued, “we all knew Officer Keen, and he wasn’t only our brother in blue-but a role model for the community, he will be missed”.

Friends and family on Facebook posted nothing but praise for the young officer.

“RIP to one of the good ones. A great one. Julian Keen was one of the best humans on the planet. Kind and funny. So generous and sweet. Always ready to help out. You are so loved, by so many. Our hearts are broken. Our thoughts are with your family.” – Danika J. Forenear

“The world lost a good friend last night! Julian Keen was great dude, I remember the first time we started talking years ago, I said something about his name because Julian is my son James Mckellar’s name and it was also my Grandpa’s name the original JJ McCoy! He would come out every time I played in Labelle, he always struck me as EVERYONE’S friend! We will miss you my friend R.I.P. Julian.” – JJ McCoy

“One of the curses of being from a small town is when we lose one of our own the whole town hurts Julian Keen – you were quite possibly the friendliest person on earth. You did just about anything to get a smile out of someone. My mom loved you so much (probs more than me). For anyone that didn’t know him – he would have been your friend the second you met him. There are a lot of broken hearts this morning.” – Bianca McGinley

A motive for the killing remains unknown. The investigation is ongoing.