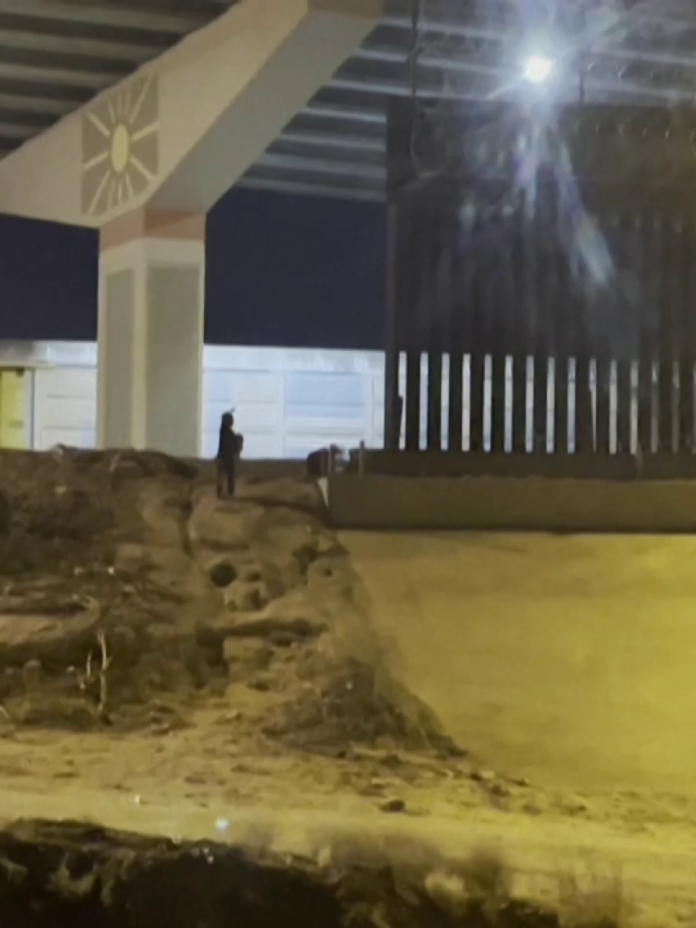 A heartbreaking video has emerged purportedly showing a 5-year-old boy screaming “don’t go!” after being abandoned by smugglers along the U.S.-Mexico border.

According to Fox News, the woman who abandoned the child ‘briefly returned to him following his screams, but ultimately leaves him by himself.’

The boy was later picked-up by U.S. Border Patrol.