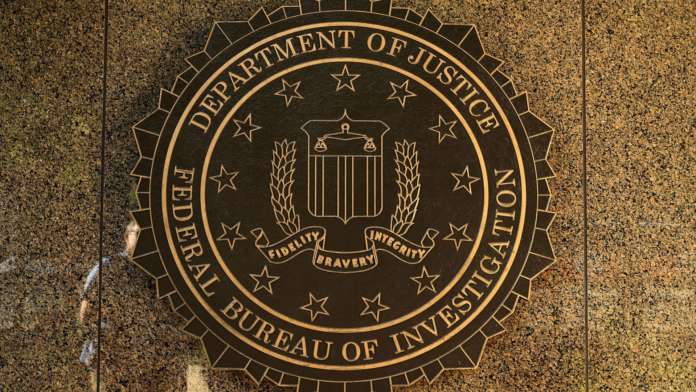 A federal grand jury returned an indictment Sept. 29 against the Salvadorian nationals who resided in Houston. They are charged with murder in aid of racketeering and conspiracy to do so.

The two men allegedly murdered the victim July 3. The charges allege Chicas-Garcia and Villalobos-Gomez beat the victim to death with a baseball bat and machete so they could increase their position in the MS-13 enterprise.

If convicted, they face up to life in federal prison or the possibility of death.

The FBI, Immigration and Customs Enforcement’s Homeland Security Investigations and Houston Police Department conducted the investigation. Assistant U.S. Attorneys John Michael Lewis and Britni Cooper are prosecuting the case along with Trial Attorneys Julie A. Finocchiaro and Matthew Hoff from the Department of Justice’s Organized Crime and Gang Section.