LOS ANGELES — A 37-year-old former track coach at Rosemead High School has pleaded no contest to having a long-term sexual relationship with a student, beginning when the victim was 14 years old, the Los Angeles County District Attorney’s Office announced.

Dominguez was immediately sentenced to three years in state prison. He was also ordered to register as a sex offender for the rest of his life. 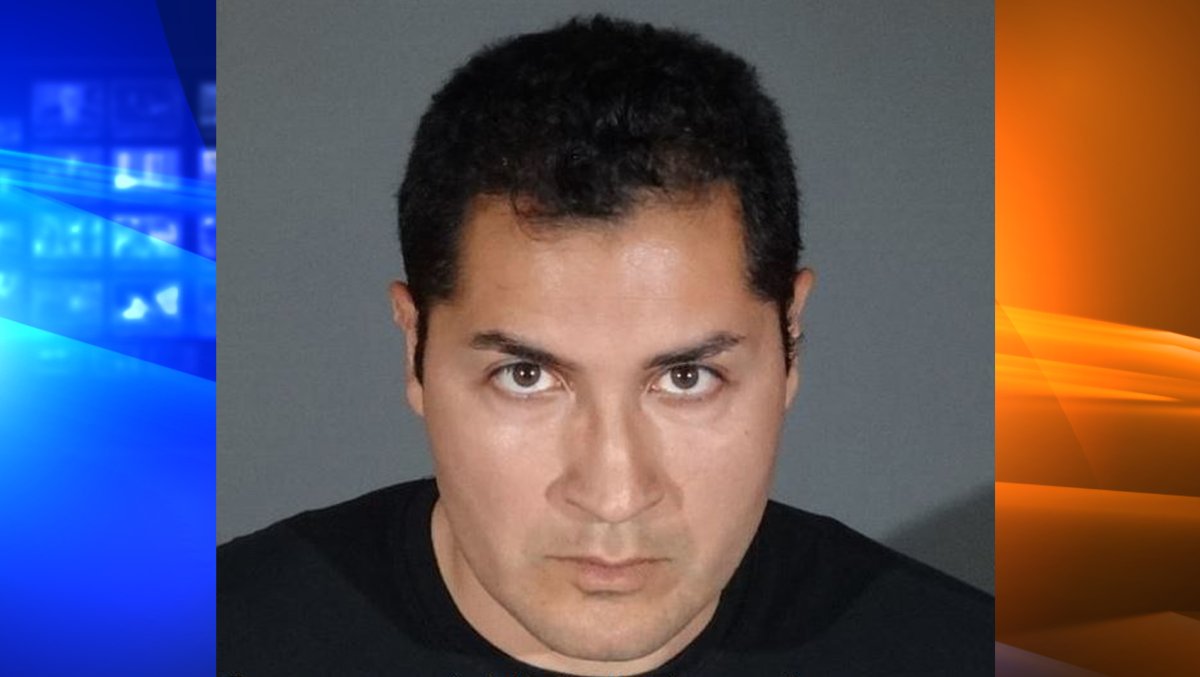 When the defendant was a coach he had sex with the female student from February 2015 to June 2017, the prosecutor said.