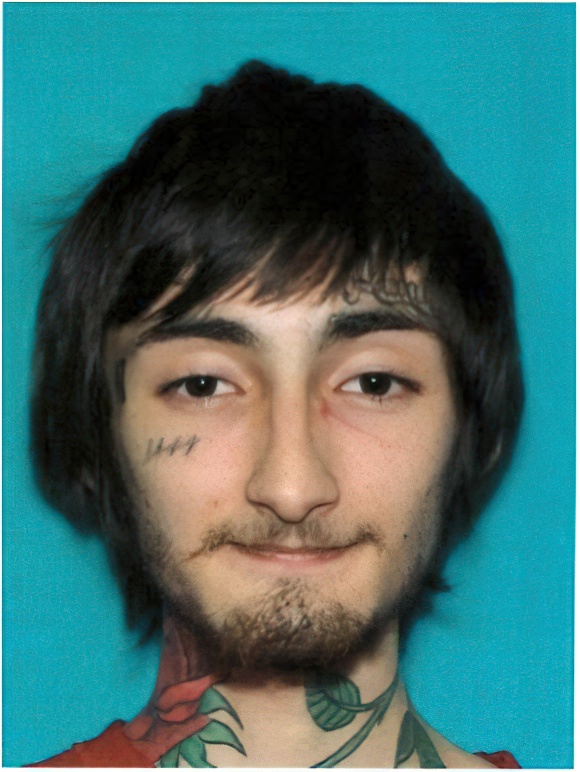 ILLINOIS – The gunman who climbed a fire escape, accessed a roof, and opened fire on a crowd during a Fourth of July parade Monday, planned the attack for “several weeks,” police say.

21-year-old Robert ‘Bobby’ Crimo III was taken into custody following a brief pursuit after the shooting. Six people were killed and more than 30 were injured in the attack.

According to police, Crimo wore women’s clothing during the shooting in an apparent attempt to blend in with the crowd.

“Following the attack Crimo exited the roof, he dropped his rifle and he blended in with the crowd and he escaped,” police said during a press conference Tuesday. “He walked to his mother’s home who lived in the area and he blended right in with everybody else.”

WGN Investigates has obtained an image of the suspected parade shooter dressed as a woman. Police say he wore the disguise to aid in his escape. https://t.co/KwPtulXno3 @WGNNews pic.twitter.com/GniP3CLBNA

The rifle used in the attack, described by police as “high-powered,” was purchased legally.

Some photos of Robert E. Crimo III, the person of interest taken into custody in connection with the mass shooting at the Independence Day parade in #HighlandPark Illinois which left 6 dead and dozens wounded. pic.twitter.com/VX2NpZKTQz

Crimo made many disturbing postings on social media, many of which have now been removed.

Charges against Crimo are pending. A motive for the shooting remains unknown.