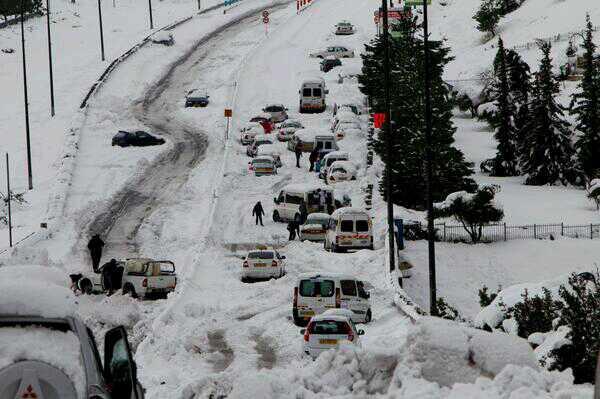 Biggest snow in 30 years. Approx a foot in parts of the city.

EMS services are being taxed well beyond their abilities.

EMS chief says “We are simply unable to get responders to the site of an emergency. Many are trying and we have documented cased in which volunteers took their oxygen tanks and bag and headed on foot for a long distance”. The problem is there is no transport available after a patient is stabilized.

The situation in the coming hours will worsen as the storm is expected to dump additional snow during the day.