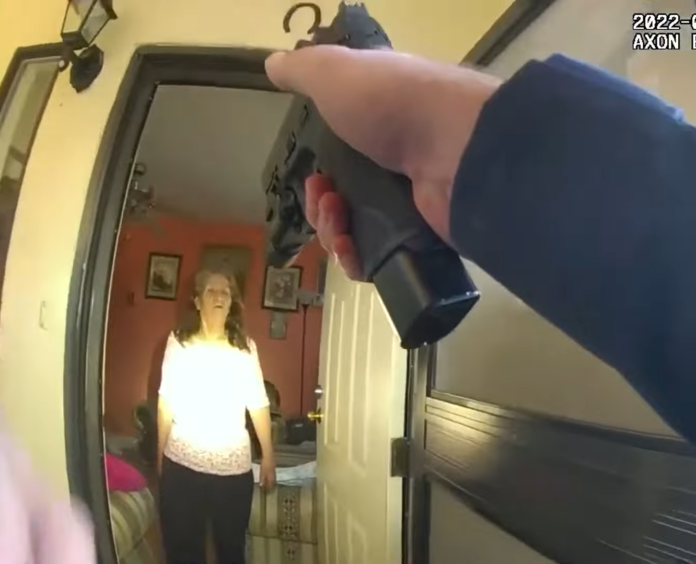 LAS CRUCES, NM (KTSM) – Nearly a month after the deadly incident where a 75-year-old grandmother from Las Cruces was shot and killed while holding knives, officials release the body cam footage. The woman, identified as Amelia Baca, was suffering from dementia and had become agitated at others in the home when they called the police for help. The officer-involved shooting is being investigated.