In 2016, the presidential elections in the United States produced results that put Donald J. Trump at the top. His inauguration on January 20th, 2017, spelled disaster for the Affordable Care Act, otherwise known as Obamacare. 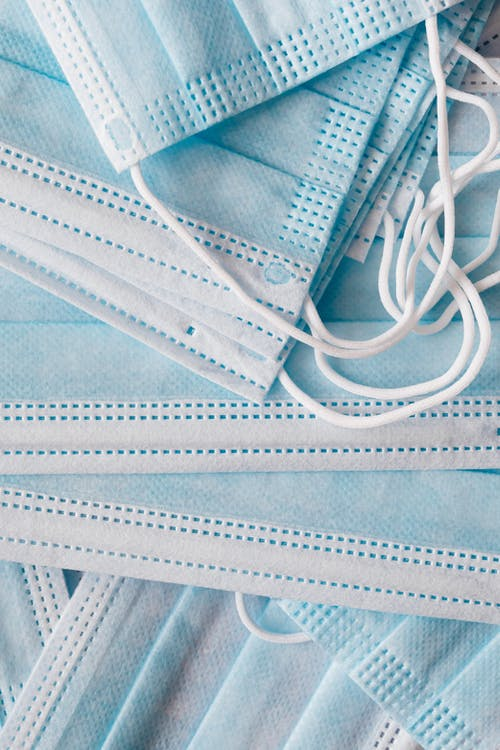 Surprisingly, this health plan is still alive and kicking. While many criticize and dislike the policy, it’s interesting to see how it manages to survive under this new administration. So, whether you agree with it or not, here’s a look at how it’s stuck around to this day.

This act knows the supreme court well. Throughout the Trump administration, it’s been there multiple times. Every visit resulted in another hit to Obamacare. Surprisingly, it was almost repealed under Obama. However, while the votes were enough, the then president vetoed it entirely.

Now the government’s plan to remove the law has changed. Instead, they aim to strip it of its power. Still, though, they can’t find the 60 votes required to do so. It also doesn’t look like this will change soon, as there’s an open enrollment date 2021 available right now.

Obamacare has the well-being of the American people at heart. However, it seems to fail at its goal. This nationwide access to healthcare has instead turned into a burden for most families. 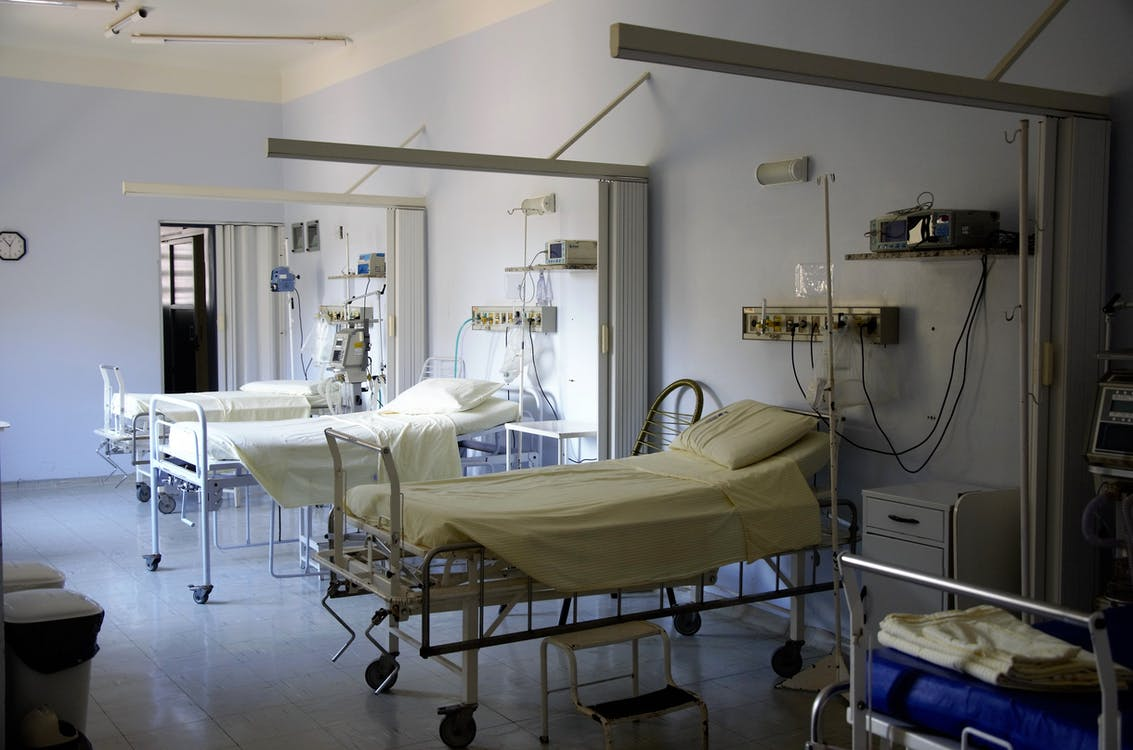 As time goes on, and this mandate survives, fewer medical institutions are accepting it as a legitimate option. This results in two less than satisfactory outcomes. Families either can’t gain access to the benefits that the mandate seeks to provide, or they’re refused access to a private alternative. If you can’t have either, then it’s not working.

As Certain as Death and Taxes

Benjamin Franklin is quoted comparing some life events with these two life truths. Just like them, Obamacare might be with us for quite some time. Along for the ride are more taxes. As individuals fail to meet certain criteria, they’re forced to partake in its funding. This removes power for people to choose the private sector, even if it’s available, due to a lack of expendable income. 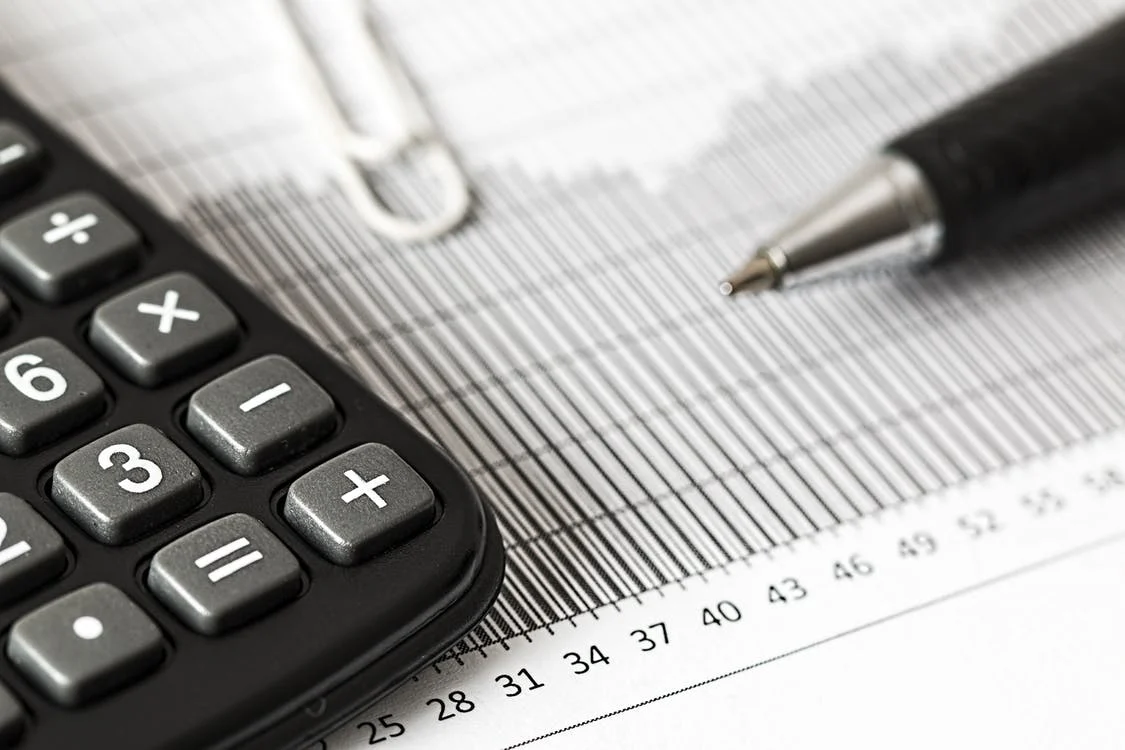 Some families provide part of their income to this mandate and pay for private alternatives at the same time. If you make 400% of the federal poverty line, you’re in the same boat. It’s not to say that many people don’t benefit from this attempt to solve the issue of healthcare. It’s just that plenty of others struggle financially with its existence.

The Trump administration is currently attempting to reduce the burden on many Americans. More short-term plans are one strategy. Another is the Tax Cuts and Jobs Act, which reduced the fine of non-participation with Obamacare to $0. It’s now just a hefty burden for the government to handle.

What now? Well, the process is in slow motion because of congress and its inability to take action. Whether it’s to repeal or change the act, they aren’t doing much. Once there’s a compromise or effort made by these individuals, we might see something happen.