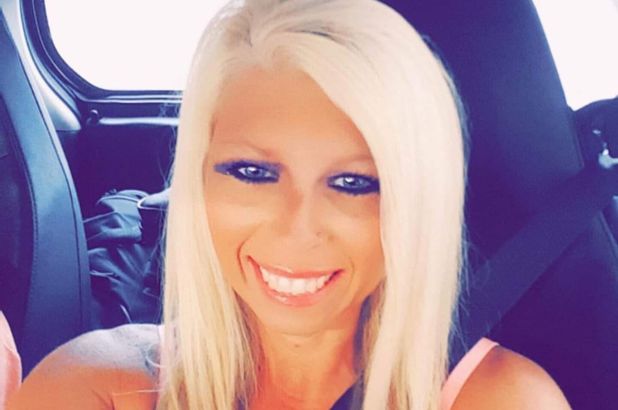 ARKANSAS — Human remains of a Cross County woman were recovered from a ‘crude grave’ site about nine miles north of Hazen, police said.

Information tied to the disappearance of Christy Rooks, 42, of Wynne led law enforcement officers to farm property and a home between Des Arc and Hazen where the investigation and evidence recovery has been underway.

Earl Parks, 47, of Hazen, who is being questioned by the state police in connection to Rooks’ disappearance, has been taken into custody and charged with being a felon in possession of a firearm, Capital Murder, Abuse of a Corpse and tampering with physical evidence. The investigation is continuing.

Parks and Rocks were boyfriend and girlfriend. It is believed she was fatally shot. A motive for the killing remains unknown.