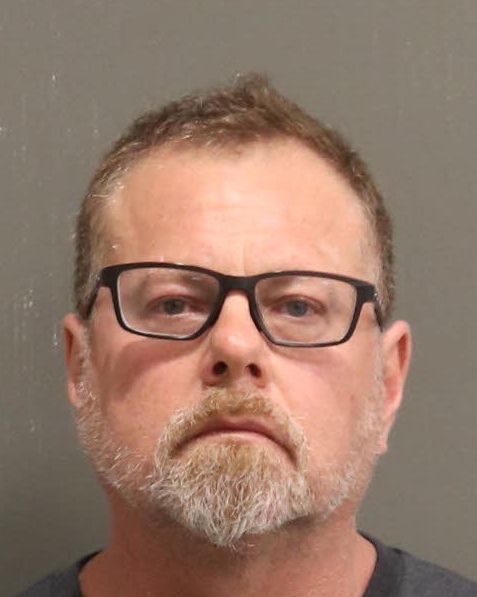 Michael Vernon White, 54, of Nashville, a corporal at the Deberry Special Needs Facility, was stopped and arrested on his way to work this morning. Detectives then executed a search warrant and seized a computer from White’s home along with his cell phone.

The investigation, led by Detective Rob Carrigan, began after an Internet service provider detected and reported multiple uploads of sexual images and videos depicting young girls. The telephone number associated with the account was subsequently linked to White.

A judicial commissioner set White’s bond at $50,000, which he posted.