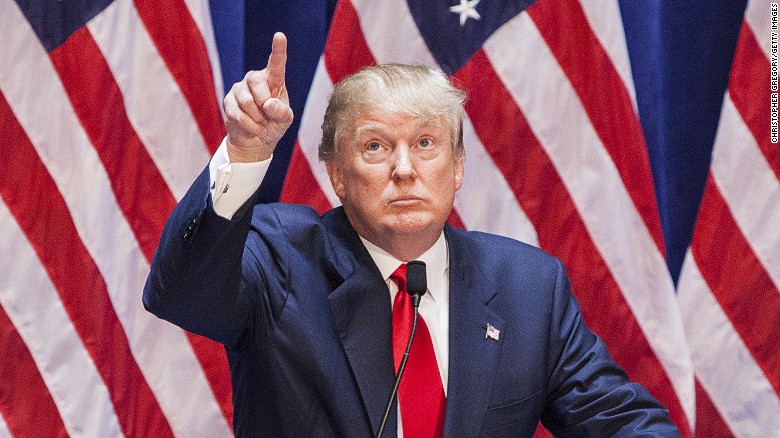 Hungary’s prime minister said he’ll no longer be considered a “black sheep” in the eyes of the U.S. after speaking with Donald Trump, who has invited him to visit Washington.

In a phone conversation, the president-elect “made it clear he thinks highly of Hungary,” Viktor Orban said in an interview published in the Vilaggazdasag business daily on Friday. President Barack Obama has shunned Orban during his two terms, having never held a bilateral meeting with the NATO ally leader and criticizing him for eroding democracy.

Trump “invited me to Washington, and I replied that it’s been a while since I’ve been there, since they treated me like ‘black sheep,’ ” Orban said in the interview, without specifying when the phone call happened. “He laughed and he said they treated him the same way.”

In July, Orban became the first leader in Europe to publicly back Trump’s presidential bid, arguing that under his leadership, the U.S. wouldn’t try to export democracy. The 53-year-old, three-term premier has clashed with the Obama administration and the European Union, who have censured him for having built what he’s described as an “illiberal state” modeled on authoritarian regimes including Russia and Turkey.

Since returning to office in 2010, Orban’s tenure has been marked by steps to weaken the checks and balances on his power by curbing the top court’s mandate and using state media and appointing allies to independent institutions, including the central bank, to support his government’s aims. Like Trump, he emphasizes the rights of the majority over minorities and has been the EU’s most anti-immigrant leader, building a fence to keep out migrants during the largest wave of refugees to arrive to Europe since World War II.

As part of the dispute between the U.S. and Orban’s administration, the former president of Hungary’s tax authority quit last year after American authorities put her and five other Hungarians on a visa blacklist of officials suspected of corruption. She has denied wrongdoing. With Trump’s election, “ideological barriers” that hampered U.S.-Hungarian relations will probably be removed, Orban said.

“With Donald Trump, the U.S. will get a president who won’t be ideologically bound,” the Hungarian leader told Vilaggazdasag. “He’s open-minded and motivated much more by success, efficiency and results than by political theories. That’s favorable for us, because the evidence is on our side.”