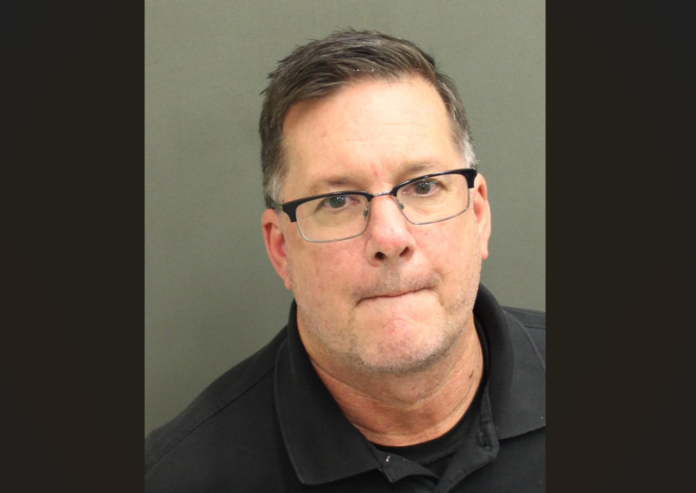 Orlando, Florida – United States Attorney Roger B. Handberg announces that a federal jury has found Dennis Lee Line (51, Winter Springs) guilty of one count of attempting to coerce or entice a minor to engage in sexual activity. Line faces a minimum mandatory penalty of 10 years, up to life, in federal prison. He had been indicted on April 6, 2022. A sentencing date is scheduled for November 2, 2022.

According to evidence admitted during trial, Line, who most recently taught at Oviedo High School for 18 years (ending in 2019), met who he believed to be a 15-year-old girl on a dating application on February 9, 2022. Later that day, the 15-year-old girl and Line began sending text messages to each other. In the text messages, Line initiated a discussion about sex and meeting later that night so that he could teach her about sex and perform oral sex on her.

This case was investigated by the Orange County Sheriff’s Office, the Orlando Police Department, and the Federal Bureau of Investigation. It is being prosecuted by Assistant United States Attorney Shawn P. Napier.