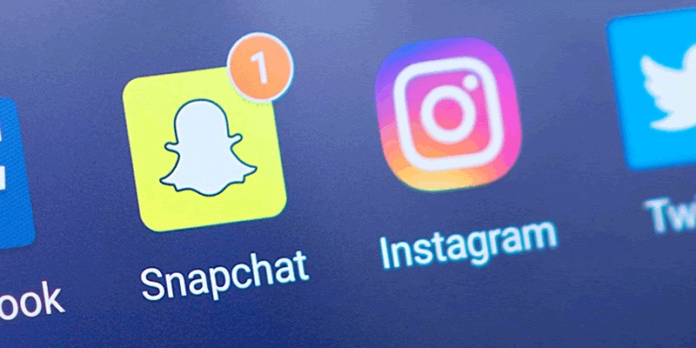 CAMDEN, N.J. – A New York man was charged with traveling to Atlantic County, New Jersey, to have sex with a minor.

Zachary Williams 33, of New York, is charged by complaint with one count of interstate travel to engage in illicit sexual conduct. Williams was arrested on March 13, 2021, after traveling a second time from New York to New Jersey to meet a minor. He is scheduled to appear today by videoconference before U.S. Magistrate Judge Ann Marie Donio.

According documents filed in this case and statements made in court:

Williams continued to send messages threatening to expose the victim’s photographs, and when the victim would block him, he opened new social media accounts to continue to harass the victim., including “IWILLHURTYOU Iwilll_h2021,” “IWILLGETTHESWITCHBACK,” and “Makeadealormomfindsout.”

“I don’t want to be exposed,” the victim wrote on Instagram to Williams, according to court documents.

“All I want is to continue to be your child molester,” Williams replied. “And can’t wait to child molest you,” he said.

In March 2021, law enforcement officers took over the victim’s social media accounts and began communicating with Williams while posing as the victim. During those communications, Williams arranged to travel on March 13, 2021 to the same Atlantic County hotel to again have sex with the victim. Law enforcement arrested Williams as he arrived at the hotel.

Williams is charged with interstate travel to engage in illicit sexual conduct with a minor. If convicted of this offense, Williams faces a maximum of 30 years in prison, a $250,000 fine, or twice the gross gain or loss from the offense, and lifetime supervise release.