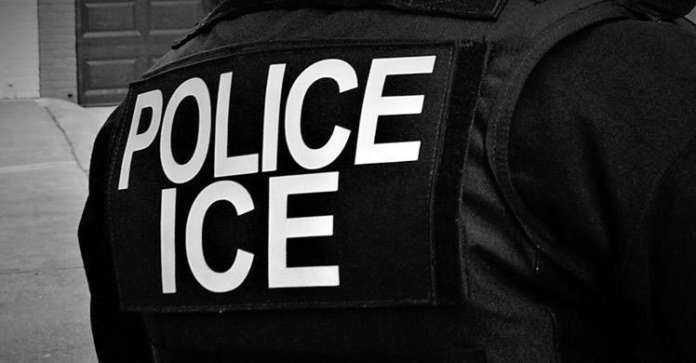 Livio Alexander Valdez Zabala, entered the U.S. March 12 as a nonimmigrant visitor with authorization to remain until Sept. 11. Valdez Zabala, however, failed to depart the U.S. in accordance with the terms of his admission. On Jan. 28, the New York Police Department (NYPD) and the Drug Enforcement Administration arrested Valdez Zabala and charged him with criminal possession of a controlled substance and criminal use of drug paraphernalia in New York Criminal Court. Valdez Zabala was arraigned and released on his own recognizance prior to ERO officers being able to lodge an immigration detainer. Under New York’s recently enacted criminal justice reform laws, a judge cannot impose bail for a nonviolent drug trafficking offense.

“It’s incomprehensible that someone who was arrested for participating in a drug ring worth over $7 million dollars would be released back into the community instead of collaborating with ICE to keep the city safe,” said Thomas R. Decker, field office director for ERO New York. “Valdez Zabala is an illegal alien who was arrested for multiple criminal charges, and before ERO could lodge a detainer, he was released due to laws implemented to protect criminals. ICE operates in the interest of public safety, and it is clear that New York politicians do not operate in the interest of their constituents’ safety.”

On Feb. 27, ERO officers arrested Valdez Zabala in Manhattan. He is currently in ICE custody pending immigration proceedings with the Executive Office for Immigration Review.