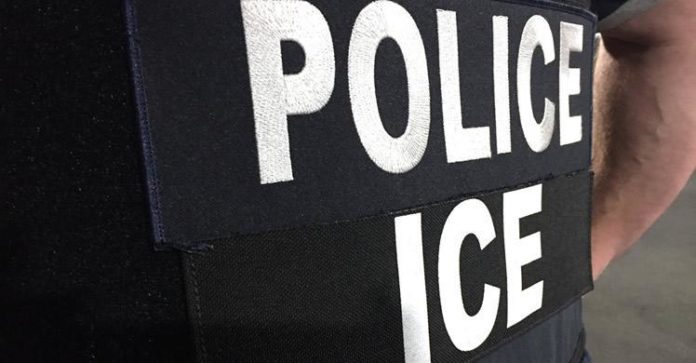 On Feb. 14, he was arrested by the New Rochelle Police Department and charged with Rape 3rd Degree. On Feb. 19, ICE issued a detainer to the Westchester County Department of Corrections. On Feb. 25, the active detainer was not honored, and he was released on bond from the Westchester County Jail. This individual was previously removed by ICE on July 22, 2009, and unlawfully returned to the U.S on an unknown date, and place. On March 14, ERO deportation officers arrested him in New Rochelle, New York. He is currently detained in ICE custody pending removal to Guatemala.

“This man with pending rape charges in Westchester, was released back into the unsuspecting community as the local authorities were prevented from honoring our detainer because of their new immigrant protection act,” said Thomas R. Decker, field office director of ERO New York. “Let me make this clear, we are not arresting law abiding legal immigrants, we are charged by Congress to arrest those who are in this country illegally, breaking the laws of this nation, keeping our top priority on criminal aliens and removing the aliens who are threatening our communities.”