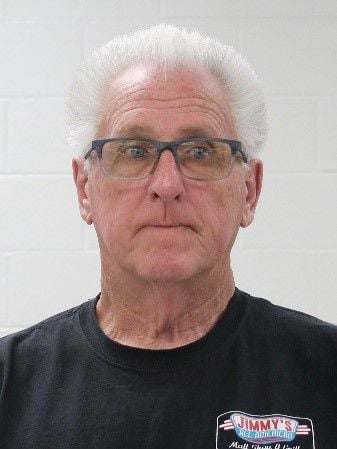 COUNCIL BLUFFS, IA – Hershel James Ratliff, age 71, of Council Bluffs, was sentenced Thursday to 30 years in prison for six counts of Human Trafficking and one count of Distribution of a Controlled Substance to a Minor.

The Council Bluffs Police Department began investigating Ratliff in August 2019 after a mandatory reporter made a report to the Iowa Department of Human Services about information reported by a fourteen-year-old child that involved inappropriate sexual conversations and advances by Ratliff. As the investigation continued, numerous other young adults were identified as being victimized by Ratliff while they were in high school.

Ratliff provided drugs, alcohol, and a place to party for teenagers. Ratliff groomed teenagers and after cultivating a trusting relationship with them, convinced them to engage in various sex acts with him and his friends for money, alcohol, or drugs. Ratliff also used his business, Jimmy’s All-American Diner and his rental properties to groom and recruit victims. This illegal activity spanned from 2012-2019.

His prison term will be followed by ten years of supervised release. A jury found Ratliff guilty of the offenses on July 23, 2021.