DES MOINES, Iowa – On Saturday, February 12th at approximately 11:45pm, West Des Moines Police were dispatched to 6377 Vista Dr. Apartment 7301, (Sun Prairie Apartment Complex) on a report of a female that had fallen from the 3rd story apartment balcony. Officers arrived on scene a short time later and began life saving measures on the female. West Des Moines EMS transported the female to a local hospital where she eventually succumbed to her injuries. The deceased female has been identified as Trisha Kunze, 23 of West Des Moines. 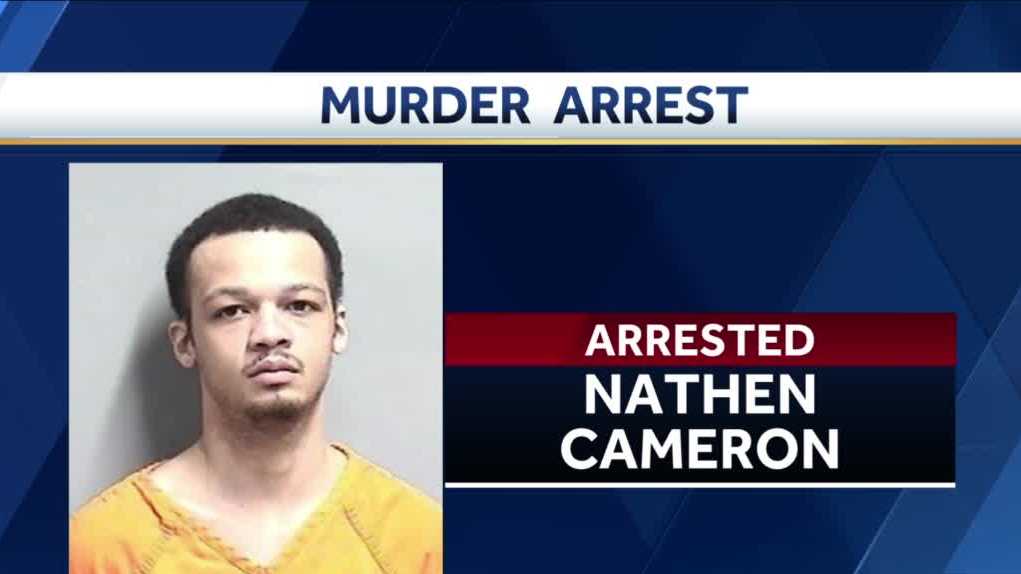 West Des Moines Detectives along with the West Des Moines Police Crime Scene Identification Unit immediately initiated an investigation into the incident. Throughout the process, Sun Prairie Apartment Complex was extremely cooperative with the police investigation. Eventually, police discovered evidence indicating this was not an accident, but rather an intentional act causing the death of Kunze.

Possession of Marijuana with Intent to Deliver

Cameron was transported and booked into the Dallas County Jail where he remains incarcerated on the above listed charges.