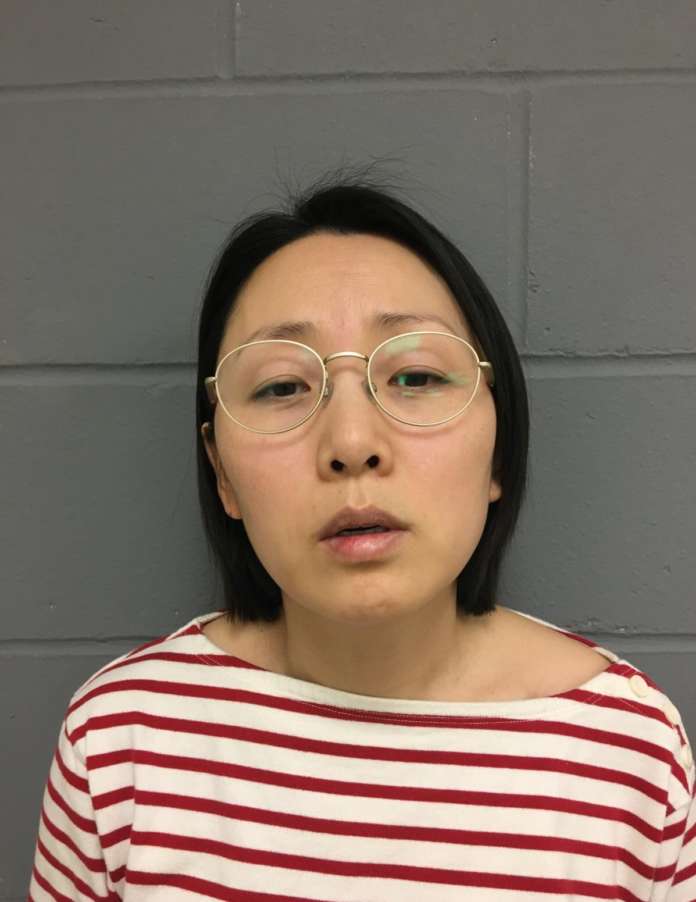 Nam was transported to an area hospital where he was pronounced dead.

Police say their investigation is ongoing but there is no indication of any continuing danger to the community.