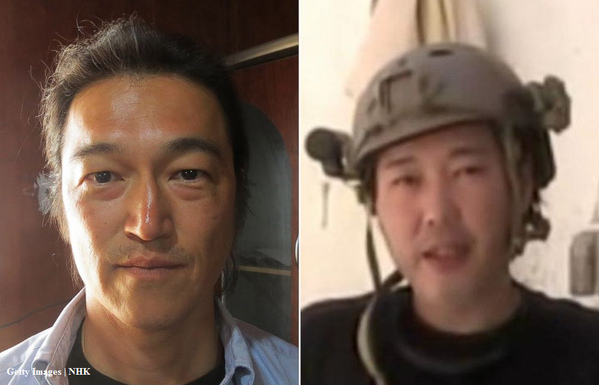 Based on the time frame, the Japanese government estimated that the ultimatum expired at 2:50 p.m. Friday, Tokyo time (12:50 a.m. ET Friday).

This morning, ISIS supporters on Twitter circulated a message saying the two men had been executed and that the terror group was working on a video showing their murder.

ISIS did not make any official statements on its own social media accounts or websites. 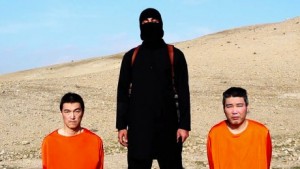 The Twitter user who sent the message suggesting the two were dead has a long history of sharing the terror group’s information, but has never been the source of an original announcement.

It was unclear whether the user had access to direct information from ISIS members in Syria.