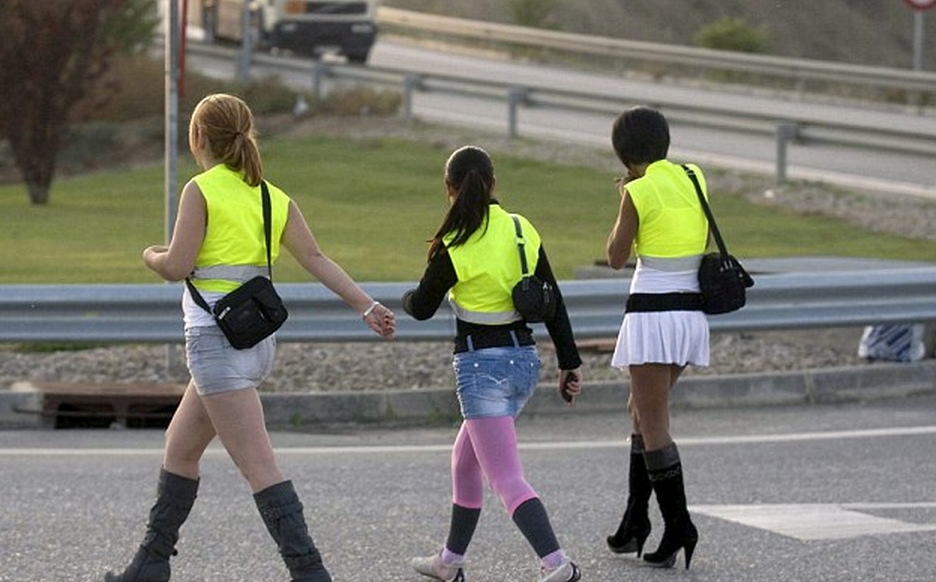 Prostitutes in Italy will now be forced to replace their miniskirts and revealing tops for a reflective jacket and trousers worn by road workers, in a bid to improve highway safety.

The sex workers gathering on a main road into Milan in northern Italy face a 500 euro fine if they refuse to wear the unappealing high-visibility attire.

Authorities in the town of Spino d’Adda say the prostitutes caused a road-safety problem on the route from Milan to Cremona, and should be treated as construction workers. 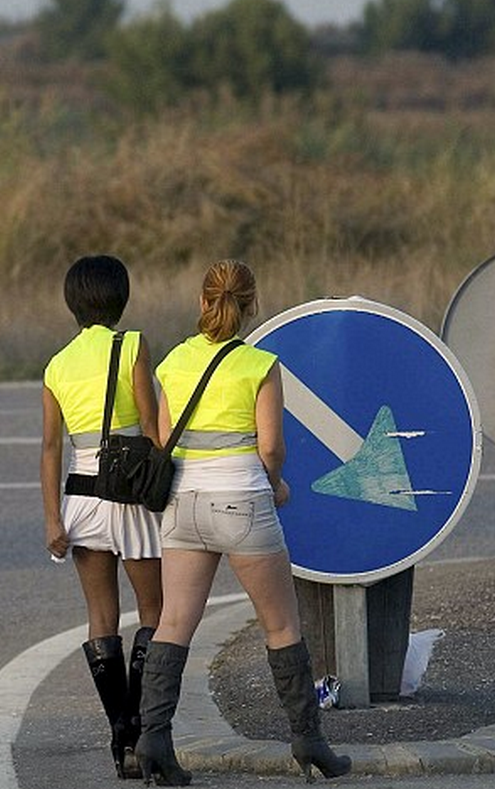 An estimated 15,000 extra sex workers have flocked to Milan to cash in on the tourist boom caused by the 2015 Expo World Fair being held there.

Luciano Sinigaglia, deputy mayor of Spino d’Adda, told news website Corriere Della Sera: ‘The sex workers should be treated as employees who work on road construction and forced to wear clothes that make them visible.’