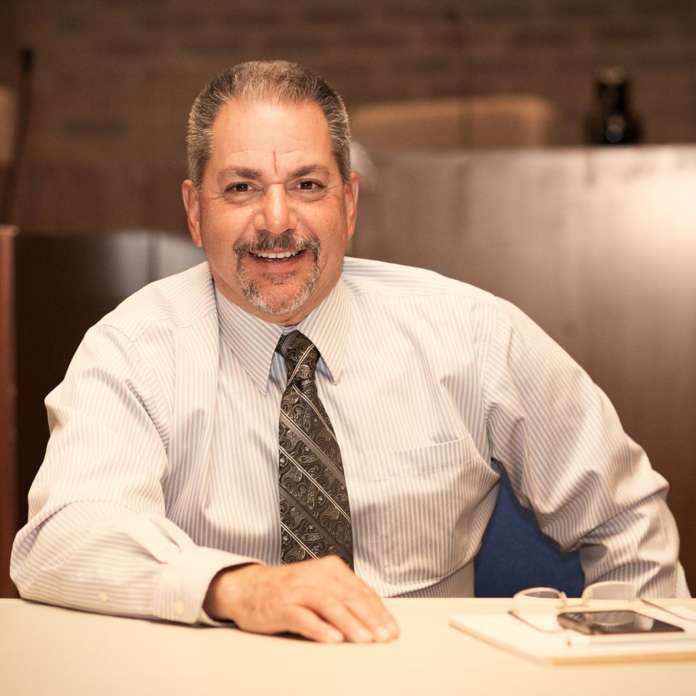 A growing list of Republican officials have stepped up in recent days to condemn hateful and antisemtic statements made by GOP members against the Orthodox Jewish community in Jackson Township, New Jersey. But so far no action has been taken to remove party members from their posts.

The hatred against the local Jewish community has become extremely concerning following the deadly terror attack at the Kosher grocery in Jersey City last week.

Jackson Mayor Michael Reina recently admitted that he’s intentionally discriminating against the rapidly growing Orthodox Jewish community in his township, according to an audio obtained by Breaking911.com.

The shocking audio is from a meeting earlier this year, where former Ocean County GOP chairman George Gilmore is overheard in the audio asking the 3-term Republican mayor if he’d be fighting churches the same way he’s fighting shuls and Jewish institutions. “If these were churches would we be fighting them?” Gilmore asked.

“Absolutely not,” was Reina’s response.

In a recently surfaced Facebook post, Glory seemed to agree with a user referred to Orthodox Jews as “crooks,” suggesting they “should be deported.” Glory maintained that this is not called “stereotyping” because the facts are that Jackson residents fear of the growing Orthodox Jewish community. In another post, Glory indicated that members of the Jewish community “break the laws of the town.”

In 2015, Porter also suggested that local residents should blast heavy metal music during daylight hours to keep the Orthodox Jews out of local parks.

Ocean County GOP Chairman Frank Holman, III has so far declined calls to intervene, and refused to comment on the posts.

Hirsh Singh, a Republican candidate running for Senator Cory Booker’s Senate seat, joined his party’s leaders in denouncing the local officials. “As an Indian American, I understand firsthand the stupidity of bigotry, hate, and racism,” Singh said in a statement. “Anti-Semitism is all 3 and it has no place in the Republican Party or America. It must be condemned and stopped. We cannot ignore hate or anti-Semitism and allow it to breed here in New Jersey, one of the most diverse racially and culturally states in America. That is why I am proud to be a member of the party that represents religious and racial equality and freedom for all, the Republican Party.”

Last month, Council President Rob Nixon, who was named as a defendant in the lawsuit filed against the township by Agudath Israel of America for “outrageously targeting” the Orthodox Jewish community, resigned from his post as the case proceeded. The matter is also under investigation by the Attorney General and Department of Justice.

In another audio, obtained by Breaking911.com, former Jackson planning board member Richard Egan can be heard at a meeting calling Councilman Ken Bressi “delusional” and “deranged” for “looking to destroy the town and take over the government after it is destroyed” and comparing him to Hitler after Bressi intervened to settle the suit and. Bressi had also called out several Jackson Township public officials as being anti-Semitic.