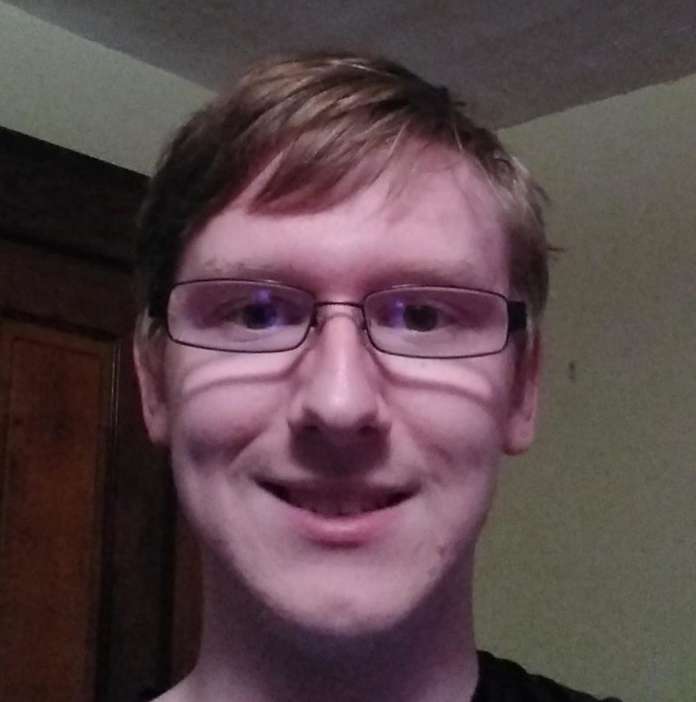 Thanks to tips received by other Discord text-chat users, Polk County Sheriff’s Office detectives were able to investigate and arrest a 17-year-old gamer who made violent and disturbing threats on line. Nathaniel R. Burkett was arrested and charged on October 23, 2019 with written threat to kill or injure (F2) (FSS 836.10).

Among the threats made on line by Burkett are:

Based on tips from other gamers on Discord, detectives were able to identify Nathaniel Burkett through a series of exigent law enforcement requests and legal service for records to numerous communications and on-line companies. From these records detectives were able to identify a Winter Haven address where Burkett and an adult family member were staying, visiting a friend. The adult has been cooperative during the investigation.

In an interview, Burkett admitted to making the threatening posts after getting jealous of other gamers on Discord. The investigation also determined that Burkett made previous threats of school shootings in Illinois. He is no longer a student and has no affiliations with any schools. According to the arrest affidavit:

“The suspect advised that he was jealous of other members on the forum getting praise and validation. He explained that when he doesn’t receive validation, he gets in a mood where he feels like he has nothing else at the time. He admitted to knowing his comments were wrong and acknowledged the threatening demeanor of the posts when they were read back to him. Suspect Burkett acknowledged that he sometimes feels like wanting to kill others, but he would never actually act upon it because he knows it’s wrong.”

Discord is a social media platform for video game enthusiasts. It is a voice- and text-chat tool geared toward gamers. Gamers use the app to talk to each other in real time while they play games, especially on multiplayer online games (MMOs). Users can send direct messages to other users, chat, and talk or listen in larger group chats.

Burkett used several screen names, including WorthlessScum#6309 and DemonSlayer77777#6309. Online he expressed suicidal and homicidal thoughts, as well as Incel ideology. On or about October 17, 2019 Burkett wrote online:

“I’ve tried looking on the positive side before, but every time I did, I got so confident, so happy, I felt so good, and I do feel great, just to have it ripped away by somebody whoes [who is] either a di** to me, broke up with me, makes fun of me etc, and at this point I’ve given up, and there’s nothing left for me but anger depression and suicide….I hate to sound dark…but…sometimes with this whole Hyperion thing, I feel like if I ever took over the world every person that treated me like shit I would take them and make them suffer and make them have a slow death, and I would enjoy every single minute of it, that’s why I hide myself behind Handsome Jack, cause at this point that’s all I really feel like, a Handsome Jack, being betrayed by everyone and being wronged by everyone over and over again till it drives me insane, and right now, I got nothing that makes me happier right now but death, or to make those assholes suffer, that’s all I got right now…”

Sheriff Grady Judd said, “We sincerely appreciate those who brought these disturbing threats to our attention. People saw or heard something, and they said something. I also thank those responsible companies who timely responded to our exigent legal process so that we could locate and identify Nathaniel Burkett before he carried out any of his threats. We have learned from studying active shooters that in many cases there were indicators, clues, and threats that were ignored prior to their evil actions. We can’t ignore these kinds of threats anymore. We must take those who make threats at their word. These people have to be intercepted and dealt with criminally and/or provided medical and mental health services.“